Gumpert Tornante Hitting the Streets in 2015 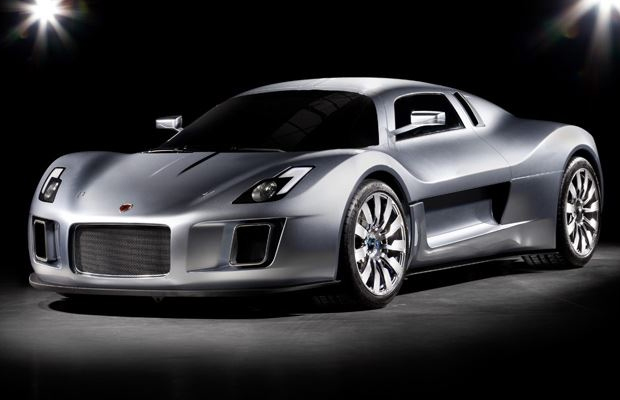 Wait a minute: Didn’t the German supercarmaker file for bankruptcy? True. However, the company made its official return with a special appearance at the Geneva Motor Show and showcased the ever-popular Apollo vehicle. Now plans are to release a new concept car onto the market dubbed the Gumpert Tornante—a speedster based on the Apollo that will be custom built and limited in order. No official details or performance specs have been divulged yet, though reports have the Tornante sporting an Audi V8 engine that kicks 700hp and 663 lb-ft of torque. The design is also said to get a minor facelift. Previously revealed back in 2011, the vehicle will most likely make its debut at next year’s Geneva Motor Show.