Guess Who Just Got the Lead in ‘The Crow’ Remake? 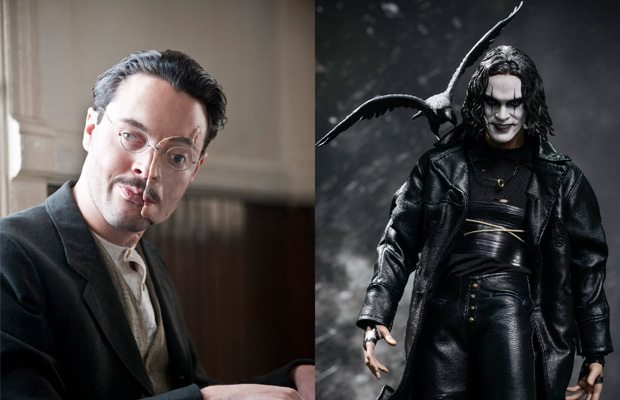 According to a report on Dread Central, The Crow remake has been recast and will now star Jack Huston (Boardwalk Empire). The role was originally cast for Luke Evans (The Hobbit), but when directors changed to Corin Hardy, so did the casting. James O’Barr, the creator of the graphic novel which the film is based on, commented on the Huston’s at-first rumored role, saying that he had, “definitely been cast,” and that he was, “really happy with that choice.”

O’Barr also commented that the film will be a “straight adaptation of the graphic novel,” which is about a murdered man (Eric Drave), “who is resurrected by a crow to exact revenge on the men who killed him and his wife.” The original film adaptation of the comic premiered in 1994, but differed quite a bit from the original plot in the comic—apparently this remake is going to stick more closely with the original events in the storyline. This action-thriller is written by Cliff Dorfman and set to begin shooting in the next couple of months under the leadership of Hardy.