Are the Masters of Evil Set to Appear in ‘Avengers: Age of Ultron’? 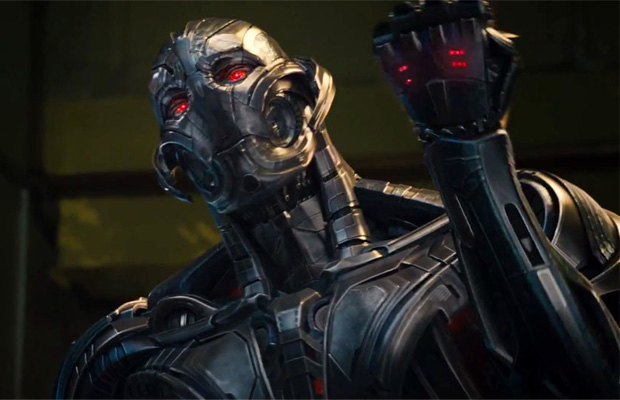 Since the release of the new trailer for Avengers: Age of Ultron, many have been questioning whether or not the film will feature the Avengers villains also known as the Masters of Evil. In the comic books, Ultron led the team of villains, including Klaw, Melter, Radioactive Man, and Whirlwind, as well as the Black Knight (although he only joined to betray the team). The Masters of Evil have seen Ultron in disguise as his alter ego of the Crimson Cowl, leading many to suggest that Ultron may disguise himself in the film as well, in a human or non-human form.

Others have pointed out that director Joss Whedon spoke with Marvel about the possibility of bringing back Tim Roth as The Abomination for the sequel, which would support the theory of the villains being included in Age of Ultron. We do know that Quicksilver and the Scarlet Witch, “the twins”, will be featured in the film, as we learned at the end of Captain America: The Winter Soldier credits. Masters of Evil or not, it’s certain that Whedon will bring new life to the comics on screen for the May release.