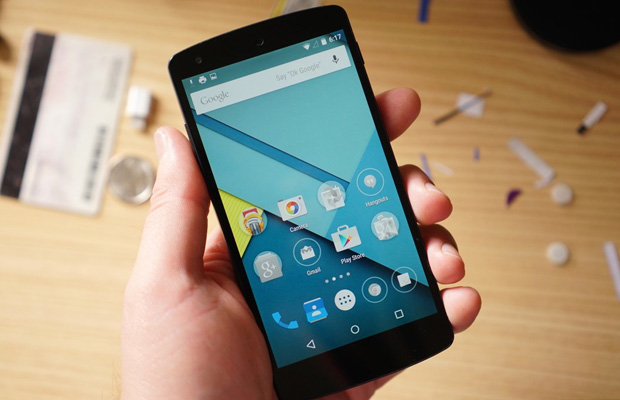 Google is set to hold their annual I/O conference in San Francisco at the end of May (28th-30th), and it would appear that the next iteration of Android is set to be unveiled. A schedule section all but confirms Android M, and likely several features tied with the new operating system.

Phandroid reports that a feature called “Voice Access” may be one of the features to be announced. It would appear developers are being encouraged to include voice controls as a new interaction method within their apps. This would take the “hands-free” movement to the next level.

According to Android Police, we can expect a heavy increase in location based services. A potential feature is named “Nearby”, allowing Android devices communicate with people, places and other devices in close proximity. In addition to “Nearby”, there is a developer session at the conference called “Proximity-based Communication”, hinting at what is to come.

As if this wasn’t a lot already, 9to5Google has uncovered a “handful” of Material Design sessions scheduled at the conference; one even named “Bringing Material Design to life in Android”, placing strong focus on the design parameters. The blog goes on to mention other sessions focusing on Chromecast, Maps, messaging, Nest, and Virtual Reality!

Ready or not, here comes Android M, and whatever full name they decide on.