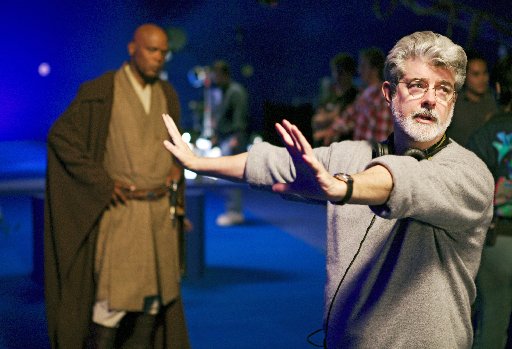 Star Wars is the brainchild of George Lucas. He was the driving force behind the original trilogy and everything that has been born from it. Now Lucas is no longer at the head of the franchise. That mantle has passed to Disney since Disney bought the rights to Lucasfilm and signed off on making a new trilogy, in addition to a new anthology series, starting with The Force Awakens, which takes place 30 years after Return of the Jedi. It raises the question if Lucas has had any type of involvement in the production process at all? According to an article on Bloomberg, not so much.

We needed to have an understanding that if we acquire the company, despite tons of collegial conversations and collaboration, at the end of the day, we have to be the ones who sign off on whatever the plans are.

Ultimately Disney is in charge of the new trilogy. Lucas has no say so in the production process of the new trilogy. He did write treatments for three potential sequels but Abrams was given full creative license to make The Force Awakens how he saw fit.