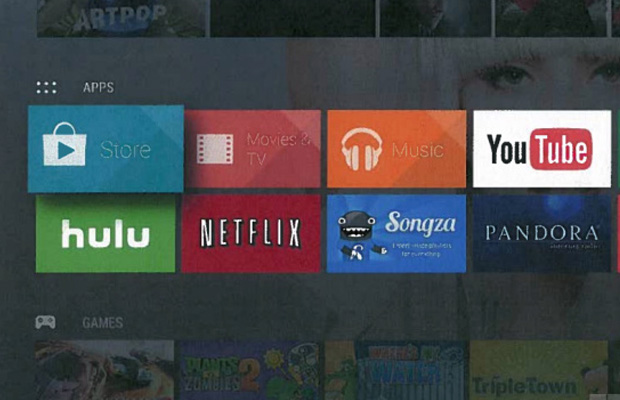 Google’s presentation of Android TV is set to mainly focus on video games and its set-top box, so gamers can work seamlessly between mobile devices and televisions. Users will be able to control the box using Android smartphones or tablets, and other devices.

Details suggest that Google’s TV strategy would be similar to the smartphone strategy. A lot of unknown details about the Google I/O effort will be discussed today during the conference keynote in San Francisco. With the main focus held on video games, players might be able to pause a game on their smartphones and immediately resume playing on their TV.

After acquiring Nest Labs, the popular connected thermostat, it’s about time Google brings Android apps to cars and wearables, but that’s just for starters. Google is set to “flip the switch” on its rebranded Android TV platform with flat screens, set-top boxes just incase the owner didn’t have enough apps and game options.

Of course, they have a long way to go to catch up to Apple TV, and the Roku streaming stick. A version of Android TV was demonstrated at CES in January of this year. Whether or not having both Chromecast and Android TV, hopefully the simpler the living room the better.