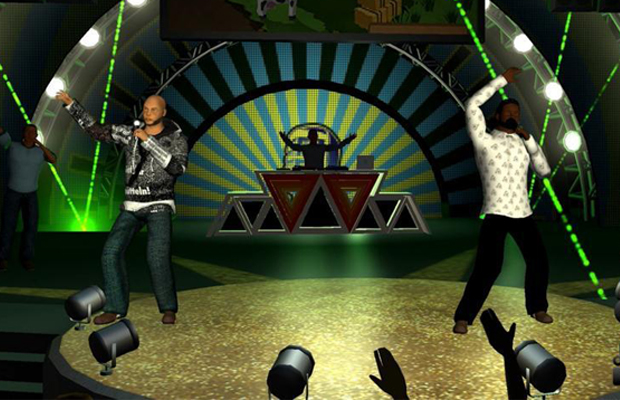 Earlier last week we were given an advanced look at the future concert of the century. And guess who’s throwing it? You! Through what platform you ask? Social Media. Launching this spring exclusively on Facebook, GIG-IT, a game created by social gaming entrepreneur John Acunto, challenges players to unleash their inner Live Nation and create virtual music concerts, which they can share on the social network. With heavy co-signs from major music artists from Nas to Ne-Yo, the game is building some serious buzz at the moment. Those looking to scratch beneath the title’s surface came to the right spot, as we’re giving you an abridged breakdown of what to expect from GIG-IT. Listen up! 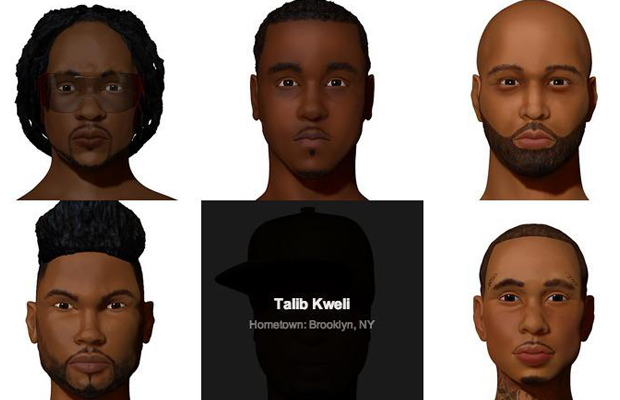 Everyone will have the opportunity to build their dream concerts by choosing from a dizzying array of popular artists from the Hip-Hop, Pop, and R&B genres. On the bill: Flo-Rida, Kendrick Lamar, Miguel, Ne-Yo, Rick, Ross, Slaughterhouse, Talib Kweli, and many more. It’s a start.

With a nod to authenticity, concert creators will be able to host events at a number of venues across the globe. The designers have made the effort to re-create the authenticity of each location via monuments, landmarks and cultural settings (i.e. Hawaii = Palm Trees; Egypt = Pyramids, etc…). We always wanted to see what a 2 Live Crew concert would look at the Vatican.

Unlike most social games where the awards only exist in the virtual world, GIG-IT looks to offer players real-life bonuses. For throwing the best concert, accumulate game currency that can be used to purchase exclusive offerings. 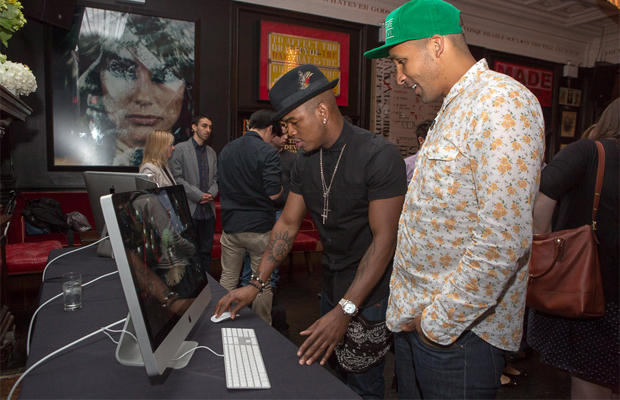 One of the game’s biggest assets is giving the player complete control of the experience. Feel free to choose the artist, their wardrobes, the concert’s official sponsors, venue location, stage show, set, and everything in between. That Beyonce and Rihanna tour you’ve always wanted to see…make it happen.

Ever went to a concert and left feeling like you could’ve put on a better show? Now you get that chance. Seeing how social media is the perfect platform to showoff our awesomeness, Gig-It serves as an extension that not only allows users to upstage their friends, but also the terrible booker responsible for letting an artist show up two hours late for the show.