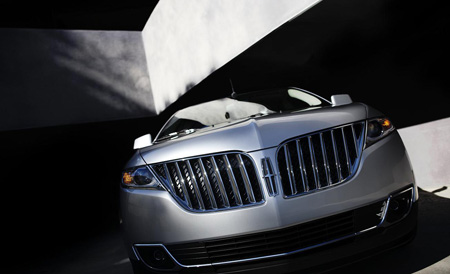 Sporting one of the meanest grille’s ever planted on an SUV, along with 18- and 20-inch wheels, the 2011 Lincoln MKX comes right out the gate ready to muscle the streets. Detailed with newly contoured fenders and hood, 4” oval exhaust pipes and HID and LED taillamps; the upgraded features seem somewhat endless for this Ford luxury gem. 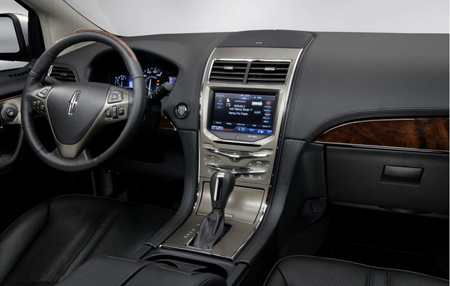 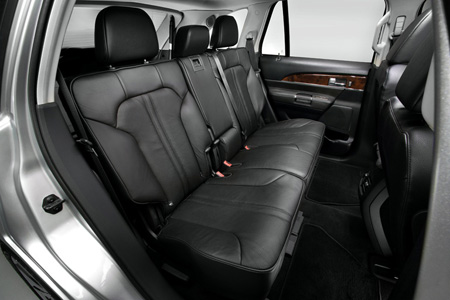 The base engine is a 3.7-liter Duramax V-6 that pumps 305 horsepower, and features Ford’s new Ti-VCT variable valve timing technology—introducing fuel shut-off and smart charging—economizing fuel to the best of its ability. Six-speed SelectShift automatic transmission allows for sporty driving with a full driver-selectable mode; plus manages up to 25 mpg on the highway for long trips. Reap the benefits of the 2011 Lincoln MKX or play Driving Miss Daisy on the streets, tunnels and highways of the big city. 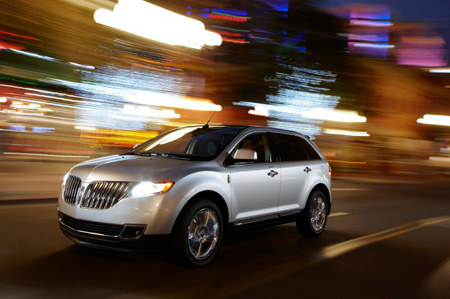