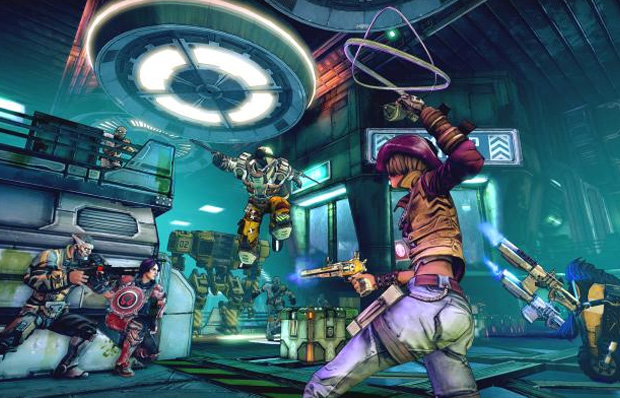 Borderlands: The Pre-Sequel has been by far one of the best installments to the franchise to date. However, it seems as though even more plans had been made for the game in terms of DLC. Unlike the previous games what was revealed is not just a mere mission, but something much better. Found on the Se7enSins forum, a modder by the alias of TechoJacke discovered found a hidden DLC class known as Baroness within the game data. Supposedly, it can be unlocked by either paying for it, or by tinkering with the in-game data though the method is unrevealed and possibly for good reason. While information for the season pass is still unclear there is some speculation that, more characters, challenges and missions will be available to those who buy one for $30.