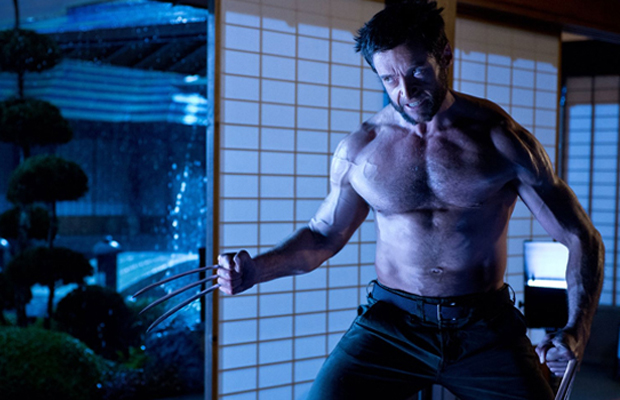 Expectations for the upcoming X-Men sequel aren’t so high. In fact, of all the summer blockbusters this year, the Marvel film probably isn’t mentioned in most critics top 5 lists. Maybe this new bullet train fight sequence might draw your interest back in the film. 20th Century Fox just unleashed a new film clip for The Wolverine, featuring lead actor Hugh Jackman doing what he does best atop of a speeding locomotive.