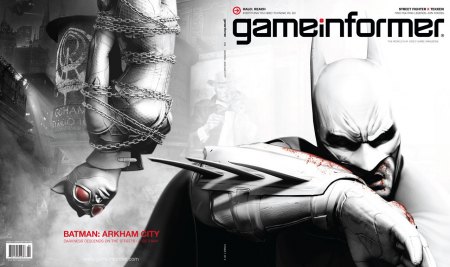 Quincy Sharp has bought off land in the ghettos of Gotham to create Arkham City and put Hugo Strange in charge. Two-Face makes an attempt on Catwoman’s life while jailed in Arkham in order to gain notoriety in the criminal underworld. Gamers will be able to start off with the gadgets they’ve collected during the first installment, while encountering more puzzles, new Riddler challenges and new side missions. Batman will have more moves in his arsenal, including smoke bombs. The follow-up is due for a Fall 2011 release.