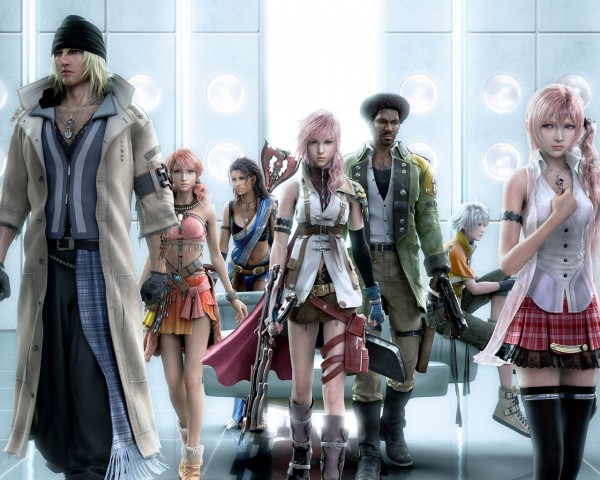 Square Enix has finally announced plans to release the Final Fantasy XIII trilogy for the PC. The company has said it will start releasing the PC Editions of the series starting October 9th. Final Fantasy XIII was released for the PS3 and Xbox 360 back in 2010, the game did well for its that the company decide to add two more ports to the series, XIII-2 and XIII-3. You can purshaes the digital download on the Square Enix website, or staright from Steam. Now as for as the last two installments, the company has yet to set a date on when these games will be available for PC. The game will go on sale for $15.99 on the Square Enix website and Steam. Looks like it’s a good time to be a PC gamer.