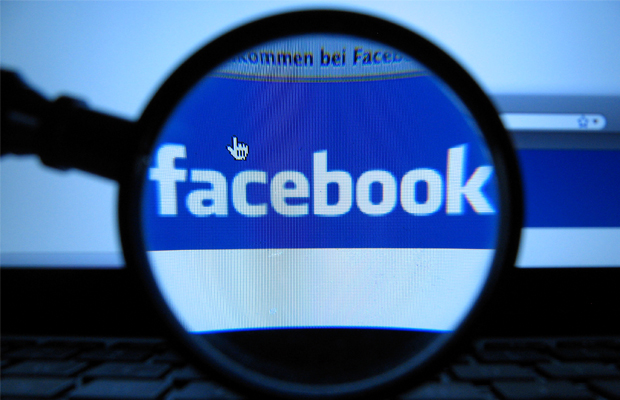 The largest social media site in the world recently launched a new suicide prevention tool today, which will allow users to interact via online chat with counselors. Facebook spokesperson Frederic Wolens says users and friends can now report suicidal behavior by choosing between different harmful behavior options, allowing the site to send out an email to users providing a direct link for a private chat with a representative from the National Suicide Prevention Lifeline. Another available feature will be the ability to make a report by accessing the Help Center or search for suicide report forms on the site.

According to a report from the Surgeon General, more than 8 million Americans, 18 and over, have contemplated suicide within this past year alone. Scary times we live in, people. Hopefully, Mark Zuckgerberg and company can do a great job with the prevention tool.