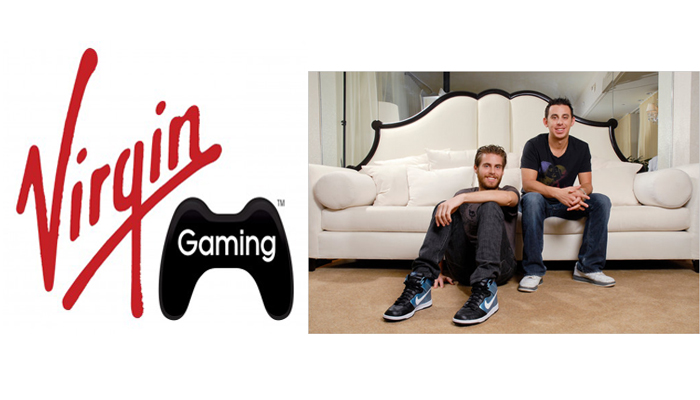 Hardcore gamers might remember Virgin in the 1990’s for their memorable work on the Sega Genesis version of Aladdin, but now they’ve adapted to the times and are making a huge impact at the 2010 E3 festivities. Founders Zachary Zeldin (left) and Billy Levy (right) have manged to convert gaming competition site Worldgaming.com, and have teamed up with billionarie Richard Branson to announce the biggest online gaming forum to date: Virgin Gaming. Virgin Gaming allows players to engage in top multiplayer titles and place wagers in competition, with heavy emphasis on pinpointing game stats, rewarding players and eliminating cheats. Subscribers will have the opportunity to win cash prizes, gear and other gaming goodies by racking up on VGP (Virgin Gaming Points).

At the moment, only PS3 and Xbox 360 gamers apply, but that’s sure to change in the upcoming months. Competition buffs can duke it out with these favorable multiplayer titles available at the moment: 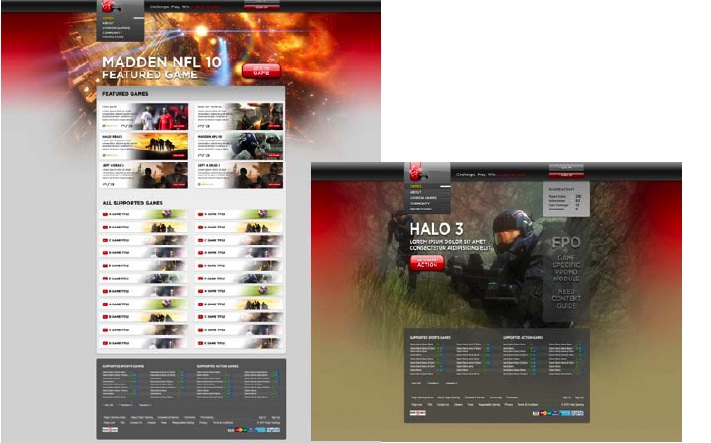 Weekly tournaments will be held and range from Single, Team and Limited Entry; each placing VG members by their entry eligibility, which is ranked by different skill and reputation levels. Rate your opponents after each match with the Siskel and Ebert approach (Thumbs Up/Down), plus leave comments, which plays the biggest factor in the reputation system. In addition, big dogs can play in what is called “higher stakes” tournaments, while gamers with high-rated reputations can join in “invite only” tournaments. 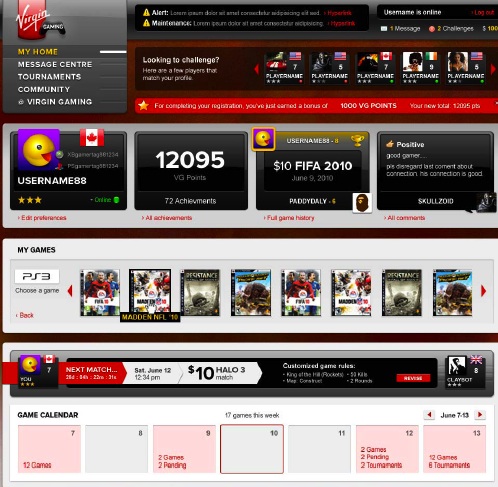 Those who question VG’s no-cheating policy might find salvation in the company’s “Fair Play Guarantee,” providing what is possibly the best anti-cheating precautions of any online gaming outlet. All cheaters are subjected to investigation by Virgin Gaming’s security team, who gather game stats and other online research, penalizing the naughty and making the VG experience as legit as possible.

In addition, those thinking they’ll go broke in competition will be pleased to know VG has the player’s interest at heart. The company only allows a maximum bet of $1000, with the minimum being $1, and only every seven days can a player add $500 extra to their account. Only players 18 years and older can place bets. Virgin is keen on making the site a rewarding experience without turning it into a gambling rink.

VG is offering up to $1 million in tournament prizing, ranging from $500 to $50,000, depending on the tournament. “One day we may offer a trip on Virgin Galactic,” the company’s space flight venture, Levy tells the NY Times. You can even earn cash bonuses for referring friends to the site. Along with the announcement comes its official launch. With their Facebook community growing on a daily basis, Levy and Zeldin seem to have struck gold. Click here to sign up pronto and win money doing what you do on the daily. 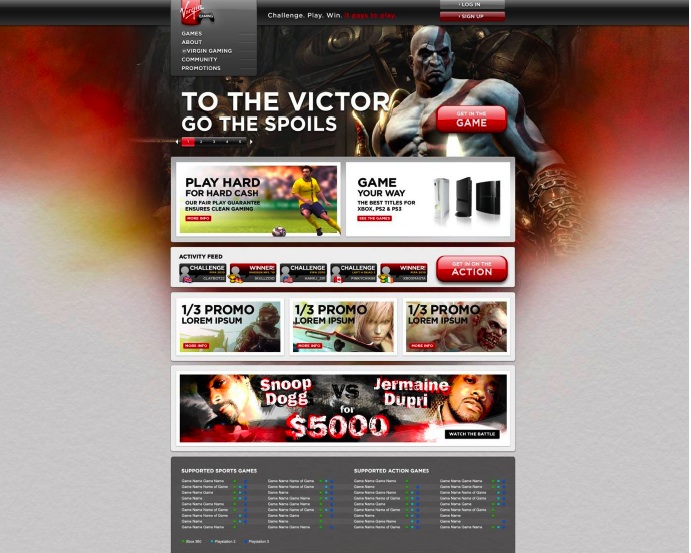 Microsoft Is Bringing Hololens To E3