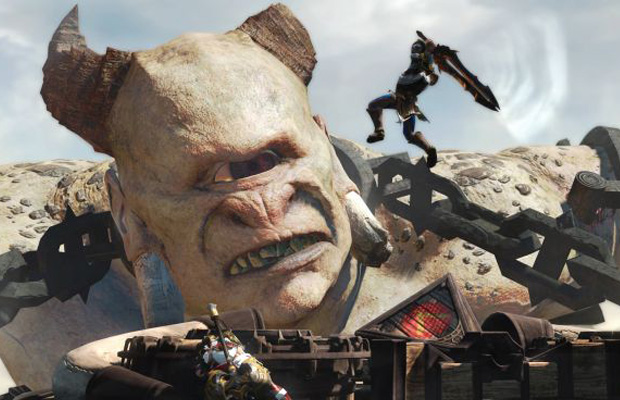 Earlier in the day, Microsoft, EA, and Ubisoft held their E3 2012 press conferences. We caught glimpses of the latest software hitting the Xbox 360 this holiday season, along with some dope third-party titles (Dead Space 3, Watch Dogs) most likely set for cross-platform distribution. Now it’s Sony’s turn to move the crowd with its upcoming PS3 and PS Vita announcements. From God of War: Ascension to PlayStation All-Stars Battle Royale, you could have picked up a copy of GameInformer and foreseen this lineup. Though we did get a glimpse of an amazing exclusive in the form of BEYOND: Two Souls. So for those who got caught up watching the Thunder/Spurs NBA Playoffs game (or WWE Raw), here’s a look at the best games showcased at Sony’s E3 2012 Press Conference.