“Doom” Beta Hitting PS4, Xbox One, and PC Only 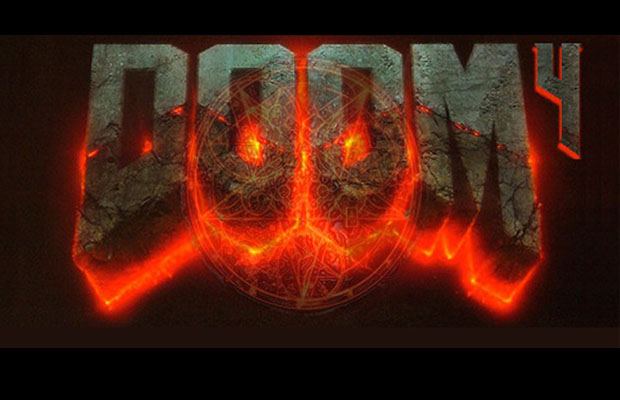 Most you are well aware that pre-ordering Wolfenstein: The New Order is the only way to score the beta. Reserving the PS3, PS4, Xbox One, Xbox 360, or PC version warrants access to it. All physical editions will come with a code, while Bethesda is working closely with Steam, Sony, and Microsoft on a digital solution to offer pre-orders.

Physical editions of the game will come with a code to get you into the beta, and Bethesda is working with Sony, Microsoft and Steam to figure out the best way to lock in digital pre-orders in. In addition, the publisher announced gamers need an Xbox Live Gold membership to participate in the Doom beta for Xbox One.

There is still no official ETA as of yet. However, Wolfenstein: The New Order hits stores on May 23rd for the PS4, PS4, Xbox One, Xbox 360, and PC.

Related: ‘Doom 4′ Is Real and Pre-Ordering ‘Wolfenstein: The New Order’ Gets You The Beta