Destiny Beta is Only Up For Pre-Orders!!! 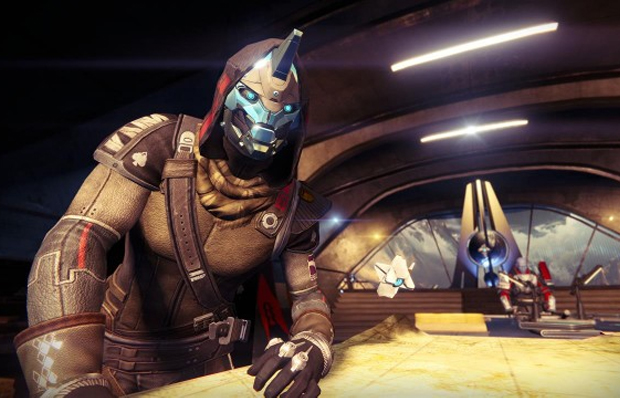 Since the announcement of Destiny’s beta, the hype for the game has stirred up a handful of rumors. The latest one to come to fruition revolves around the demo being open to all for PlayStation owners. As of yesterday, Sony made a statement that the PS Plus bonuses for PS4, PS3 and PS Vita due in July included PS Plus subscribers getting access to the beta in July.

Unfortunately this is not true. To clear up the statement, yesterday Community manager at SCEE Chris Owen tweeted the following:

“Update: The Destiny Beta will be available via pre-order only. The blog post is worded incorrectly and will be amended.”

So as of now, if PlayStation 4 users want a beta code for the game, they need to hit up GameStop and put in a pre-order.