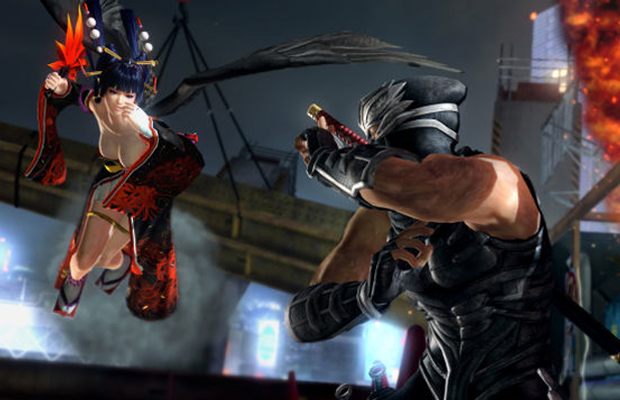 Team NINJA revealed the latest installment in the Dead or Alive series will be hitting next-gen consoles sometime in 2015. Dead or Alive 5: Last Round is currently in development for the PlayStation 4, PlayStation 3, Xbox One, and Xbox 360. The fighter will be published by KOEI TECMO America and features all-new content. But don’t worry, as the company has made it clear the game will keep the same fighting style in place, as well as showcase graphical upgrades.