Dead or Alive 5: Last Round gets New Final Boss 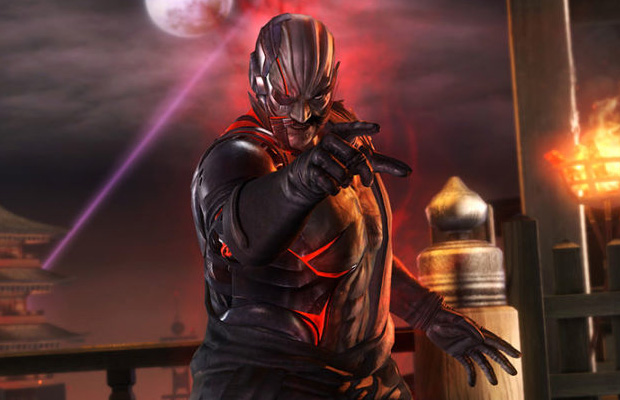 The development team at Team Ninja has released information on a brand new character that will be in their newest free-to-play fighting game Dead or Alive 5: Last Round. The new character named Raidou is as the story goes a user of the Mugen Tenshin style of Ninjutsu as his signature fighting style. Team Ninja went on to go over a bit of this new characters backstory.

“After being killed by an explosion during the First Dead or Alive Tournament, Raidou was pieced back together,” reads the character bio, “outfitted with cybernetic parts, and brought back to life by Donovan. As a side effect he has lost all memories of his past, and retains only his natural lust for power.”