‘The Crow’ Remake to be Adapted From Comic Book 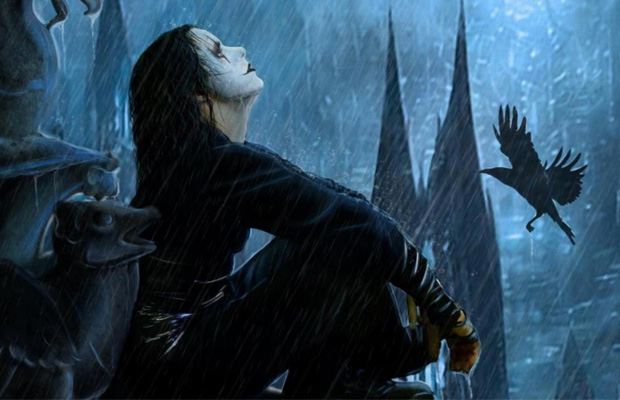 The last audiences saw of The Crow was the 2005’s in the less memorable The Crow: Wicked Prayer. After that installment of the series, the series went MIA with talks of remake being thrown around over the past decade. Orignal creator James O’Barr supplied an update, saying the new film will not be a remake of the original, which starred Brandon Lee. In fact, it will be an update of the comic book.

O’Barr gave a few words to Collider about the upcoming project:

“We’re not remaking the movie, we’re readapting the book. My metaphor is that there is a Bela Lugosi Dracula and there’s a Francis Ford Coppola Dracula; they use the same material, but you still got two entirely different films. This one’s going to be closer to Taxi Driver or a John Woo film, and I think there’s room for both of them. Part of the appeal of the Crow comics after all is that they can tell very different stories.”

O’Barr doesn’t want to hurt the legacy of Brandon Lee and will be “more faithful to the comic book.” “Luke Evans may play Eric, but Brandon Lee will forever be Eric Draven.” Further details are unclear at the moment, but things are definitely moving forward.