Could The Steve Jobs Biography Be Expanded? 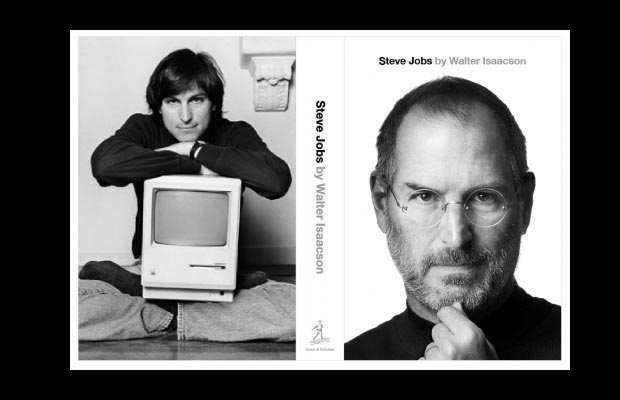 The Steve Jobs biography has become one of the fastest selling books of all-time, and has topped several best seller lists across the board. While a majority of Jobs’ fanatics have already skimmed through the tech pioneer’s life on paper, biographer and scriber Walter Isaacson shares insight on the possibility of expanding the title, according to an interview with Fortune. Here’s an excerpt of the discussion:

“The author discussed potential plans for expanding the already 630-page book in the future. One possibility is doing an extensively annotated version. Another is writing an addendum that addresses the period surrounding Jobs’ death. Fleshing out the details seems like a logical next step, since Isaacson believes the Apple (AAPL) CEO’s story will be told for decades or a century to come. “This is the first or second draft,” he said, referring to his book’s role in documenting Jobs’ life. “It’s not the final draft.”

Dude, play it smart and save it for a second book. You know we’ll all be jumping on Amazon and hitting up Barnes & Nobles to pick it up. Just sayin’. Either way, this would be pretty awesome.