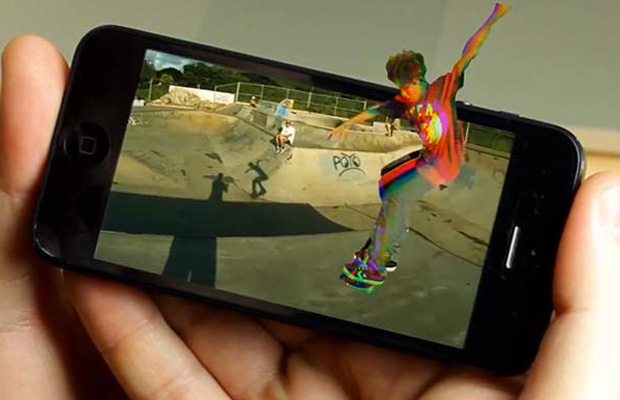 TPK is said to be in the process of raising $3 billion in capital funding to accommodate upcoming orders for Apple, which is said to be looking have 3D hardware built into its smartphones. The report comes from Taiwanese daily UDN, claiming the company is actively building an ecosystem for the technology on both the hardware and software end. 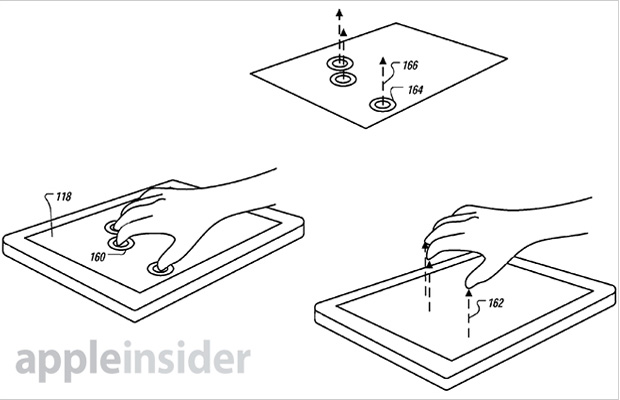 The iPhone 6’s current in-touch cell technology is not compatible for use with 3D displays at the moment, hence leading to the development of new touch sensors. Apple has already patented both proximity-based control schemes and advanced holographic techniques, while acquiring chipmaker PrimeSense for $345 million last year. Those unaware of the company, they were responsible for the 3D sensors in Microsoft’s first-gen Kinect device.

AppleInsider snagged a photo of the company’s gesture technology. Could this be the future iPhone?