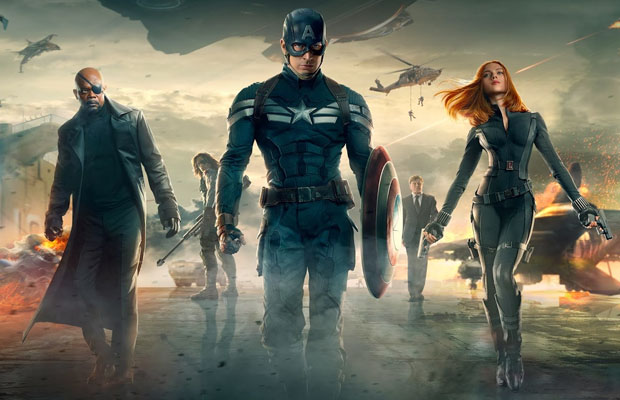 The Russo Brothers took over the direction of Captain America’s solo-installments, with The Winter Soldier turned into one of the smartest and elite summer blockbusters released in the last few months. Now the directors have turned their attention to Captain Rogers’ final standalone adventure, scheduled for release in 2016.

The brothers discussed what they are planning to do with Captain America 3, if reoccurring characters such as Hawkeye, Falcon, Black Widow, Nick Fury and the Winter Soldier will return, and whether there is a sense of closure at the conclusion of Captain America’s adventures in the modern world.

The relationship between Cap and the Winter Soldier was never resolved at the end of the last movie. Thinking about where that relationship can go is a piece of the puzzle for us for sure.”