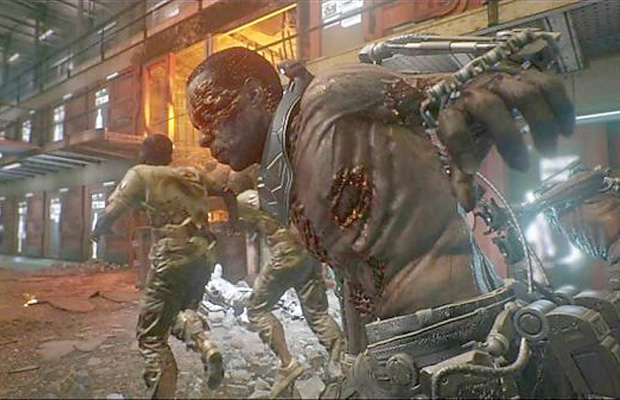 Activision in a recent discussion mentioned that the Zombie Mode for Call of Duty: Advanced Warfare will in fact be sold as a separate entity from the full retail game. Activision’s spokesperson Kyle Walker has gone on to explain that he had always viewed Zombies as a sort of ‘Easter Egg’ mode that would be accessed after beating the main game. This mode has become one that is so popular that it has even been ported to the Nintendo DS, and the iOS ports of the Call of Duty franchise.

At this time though it has not been revealed how this mode would be priced or even sold for download to Advanced Warfare owners. Though it can be assumed with this announcement that they will release it immediately after the main game’s release.