Samsung Galaxy Note Edge Set for US Launch in November 12 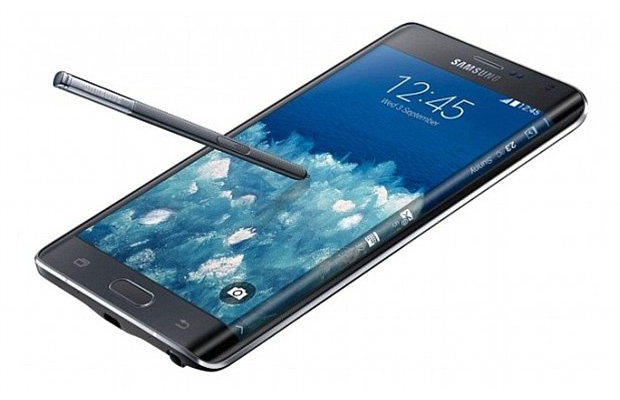 Earlier reports late last month suggested Samsung’s dual-screen phablet would launch sometime this month, though no official date was ever revealed. It’s been confirmed that the Galaxy Note Edge will now be released on November 14th across all major mobile carriers: including AT&T, Sprint, T-Mobile, Verizon, and US Cellular. How much the smartphone will cost, well, that’s a different story.

Apparently, the AT&T version of the Galaxy Note Edge will be offered for $945.99 upfront, though other options will be made available. The carrier will allow customers to put $0 down under its AT&T Next plan, offering monthly payments of $47.30 over 12 months and $39.42 for 18 months. A two-year contract warrants a $400 price tag. Damn.

No other carriers have unveiled its price points, though it’s known that Sprint will have the smartphone available under its Easy Pay Plan for $0 down and monthly installments of $35 over 24 months. Expect other carriers to confirm pricing over the coming days. That’s one expensive ass phone right there.