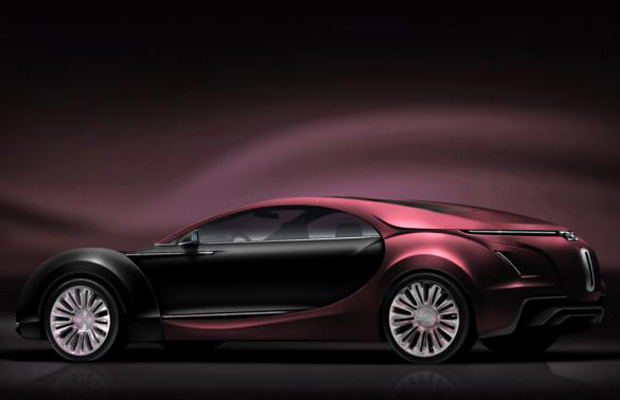 “The design has several innovative solutions that are shown and explained in the drawings. For example, the headlights which are hidden behind a panel when not in use, a pair of large Gullwing-style doors that negate the need for a B pillar offering an easier access to the interior, rear spoiler which is also the rear windshield cover.”

The rumor mill has been buzzing over this fantasy concept since its announcement back in 2010, but new reports have the car slated to hit the streets in 2015, with Bugatti supposedly working on a redesign for the Galibier. Take a page out of Hristoy’s book. Until we get the official word from Bugatti, just stare in amazement at the design. She’s a beaut.