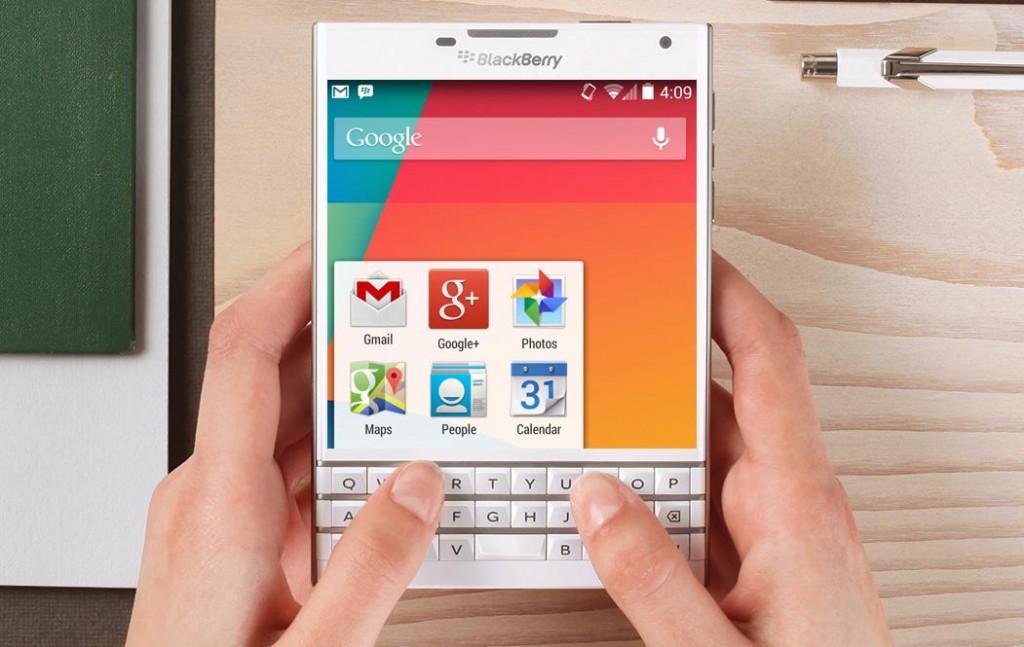 The world learned recently that BlackBerry was attempting a comeback, with their first ever Android powered phone. N4BB thinks they may have just stumbled across the specs for the device. Codenamed “Venice” the touchscreen enabled slider brings back memories of the old BlackBerry Torch. Another blast from the past would be the apparent inclusion of a slide-out QWERTY keyboard.

The phone isn’t just a remade Torch though, the new device will feature a quad-HD display on a 5.4-inch screen, with an 18-megapixel rear camera. A 64-bit Qualcomm Snapdragon 808 processor and 3 GB of RAM do the heavy lifting. This specs bring the upcoming device right on par with the current Android flagships.

The new Torch-like device was first seen earlier this year, but it appeared to be running BlackBerry 10, not Android. It seems possible that we’ll see two versions of the phone, kind of like the way HTC released the One M8 on Windows Phone and Android last year.