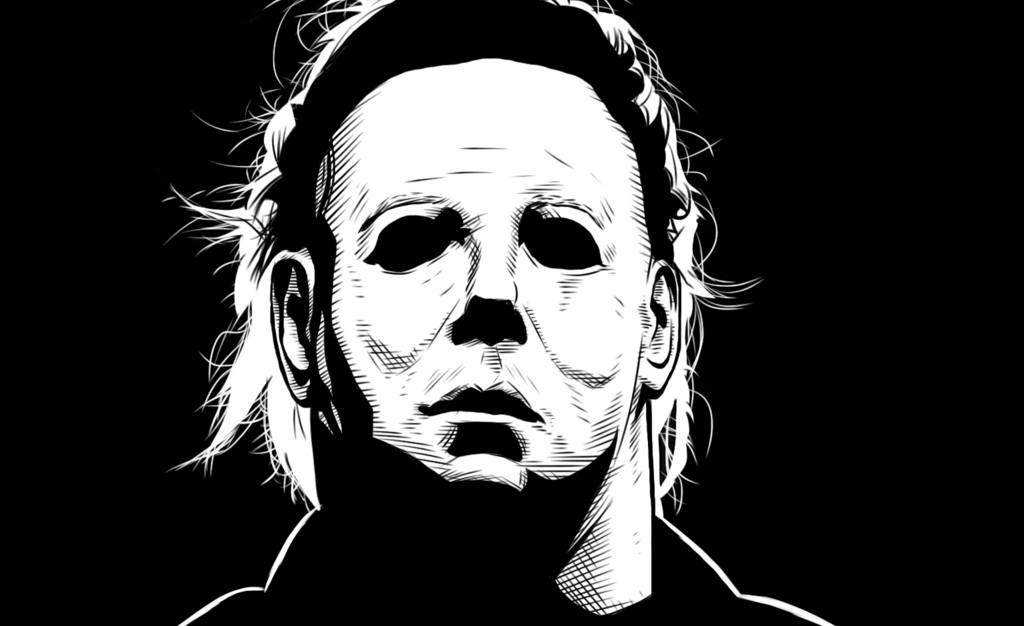 In the age of the everlasting, it is only fitting that he comes home again. That’s right, Deadline reports Dimension Films and Trancas International Films will begin production for Halloween Returns. Production will start next month, adding to Rob Zombie’s most recent installments: Halloween (2007) and Halloween II (2009). Zombie has not been confirmed to be a part of this film, apparently a statement he made after the release of the last film in the franchise

Saw writers Marcus Dunstan and Patrick Melton have taken the reigns. Together they created the script, while Dunstan will direct. Of course, with the film early in development, no plot details have been released. Malek Akkad, who will produce, provided the statement, “The legacy of Halloween is something that Trancas is very proud of, and I look forward to working together again with Bob and Dimension to continue that tradition.”

Matthew Stein will executive produce while Matthew Signer and Keith Levine supervise the process. It will be interesting to see what the Saw duo could possibly add to the next Halloween film.