The Biggest Stories of EGX 2014 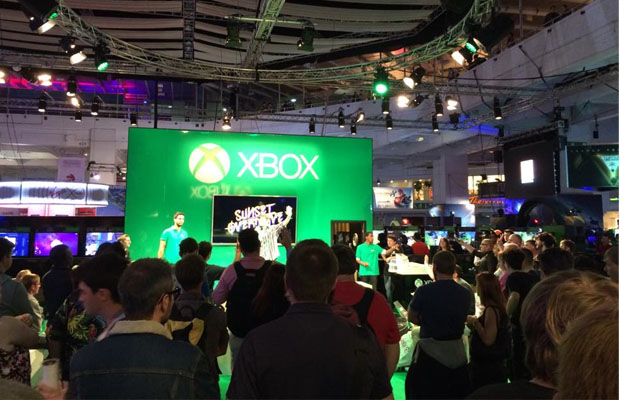 UK’s biggest gaming trade show took place this weekend. Companies from around the world came to London to show fans what’s been kept under wraps over the past few months since E3 2014. Rumors will be addressed and upcoming games announced. Now in a perfect world we would be able to sit and watch an all-day stream of EG 2014, but most of us work. So that’s not unrealistic. Knowing most of you wouldn’t be able to see the whole show, we decided to give you the run-down of the

Creative Assembly Announces Total War: Attila
Fans of the Total War series…get ready! The company unveiled a nice little teaser for its upcoming installment called Total War: Attila. The game takes place in 395 A.D. with the trailer showing warriors speaking about how the age of Rome is coming to a halt. It will combine turn-based strategy with real-time tactics. A February release date is being penciled in at the moment. 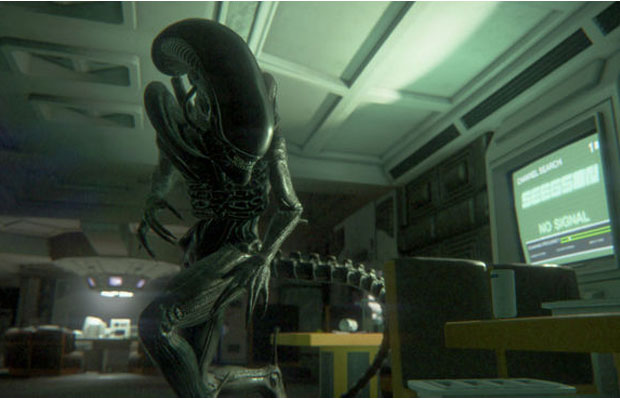 Alien: Isolation to Promise More Scares
Judging from recent hands-on previews, Alien Isolation is going to scare the crap out of people. During an interview with the development team at EGX, creative lead Al Hope spoke about how for a long time the Alien games and films haven’t been scary. The studio behind Isolation is taking a different approach this time around.  With the game being released in two weeks, Hope discussed how the creative team is trying to restore the Aliens character that we saw in the first movie, you know the one that used to give us nightmares. The company is hard at work to give fans of the franchise that frightened feeling you used to get get when watching the original films, which will translate into the video game. 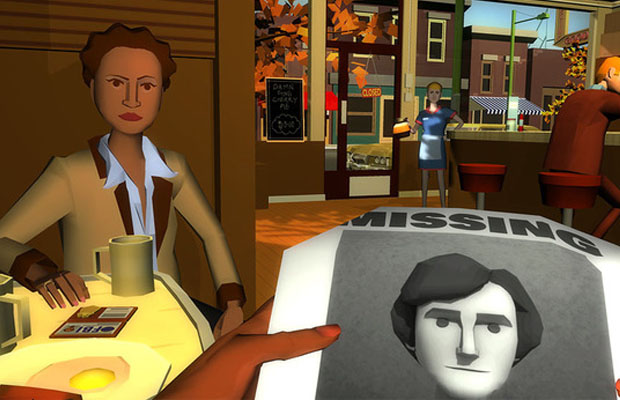 Virginia Bringing Us Sci-Fi Interactive Narrative
EGX is not just about main stream games, it also showcase indie titles as well. Virginia caught many people’s attention as it plays out like X-Files meets Twin Peaks. The game is set in the early 90’s and has you on the hunt for a missing boy. As you play through, the interactive drama that unfolds will surely play tricks with your mind.

Sleeping Dogs: The Definitive Edition Goes Next-Gen
There is always that one game you can’t help but play over and over again. One of them as of late is Sleeping Dogs. The guys at Square Enix know how much we loved to play this game, so they decided that the game was made two years ago needed to be re-mastered and brought over to the next-gen systems.  Sleeping Dogs: The Definitive Edition will be released October 10. Check out how sick the game looks now!

Ubisoft Showcases New Far Cry 4 Footage
Ubisoft showed off a new trailer for the upcoming Far Cry 4 on the PlayStation 4. In the trailer you get a closer look at Pagan Min: King of Kyrat. As you watch you get to see how twisted and sick he can be, the trailer also shows off a statute of Pagan that will be available for pre-order on the U-Play Shop.  The company also announced a Black and White Far Cry 4 bundle that will be available when the game is. 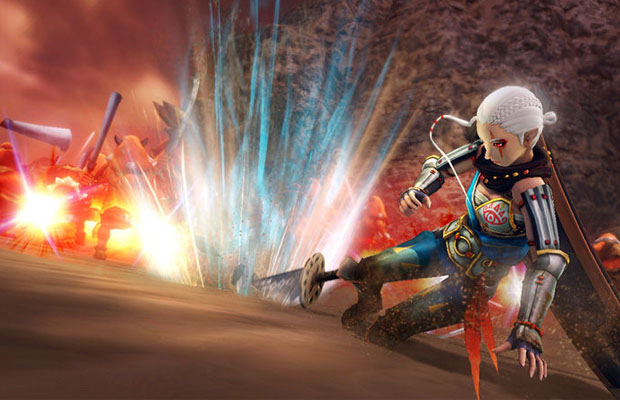 Nintendo Announces Hyrule Warriors DLC Pack
If you thought that was it for Hyrule Warriors, think again. Nintendo will be releasing a season pass for the game. Now if you pre-order the season pass you will be able to unlock Dark Link costume. The season pass will go for $19.99. Here is the breakdown of the DLCs: 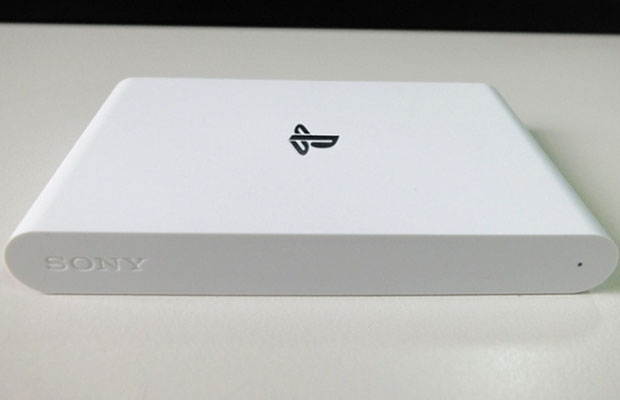 PlayStation TV Expands Library of Games
As some of you have already heard, Sony announced their PlayStation TV. The purpose of the platform is to allow players the opportunity to stream PS4 games to another HD TV. You can also play PS Vita, PSP and PS one games, all on your big-screen television. The company says even though the launch of the PlayStation TV is two months away, they do have a very intensive library.

Check out some of the games that will be available at launch:

PlayStation TV will be launching November 14 for $99.99, you will also get a voucher it will be used for you to obtain three digital PS Vita Games: Worms Revolution Extreme, Velocity Ultra and OlliOlli.