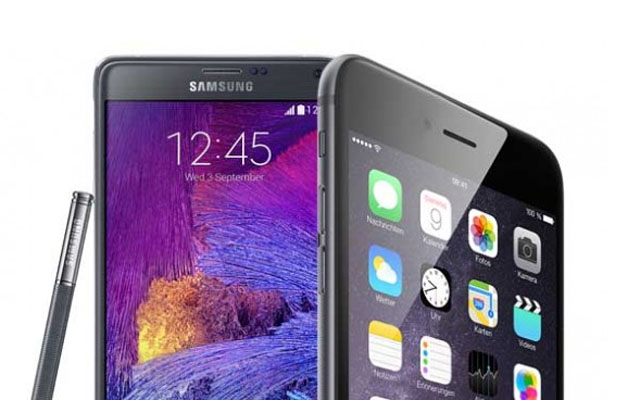 No one trolls Apple better than its biggest mobile competitor, Samsung. By now you’ve already seen the TV ad poking fun of the iPhone 6 as a Galaxy Note clone. Now it looks like Sammy is pushing forward with future marketing campaigns, as Phone Arena recently discovered a print ad for the Galaxy Note 4 with a message telling Apple that its future smartphones will inevitably steal its next-gen phablet’s swag.

“Dear Apple, here’s a headstart for the iPhone,“ reads the advertisement. Ouch. As you can see, the company isn’t letting up, especially since it’s gone super-hard in bashing the Cupertino Clan with its #Bendgate ads as well. The fact that Samsung is inviting Apple to copy its Galaxy Note 4 is ballsy in itself. Let’s see who wins the battle heading into the holidays.