5 Things to Know About the Upcoming Doom Beta 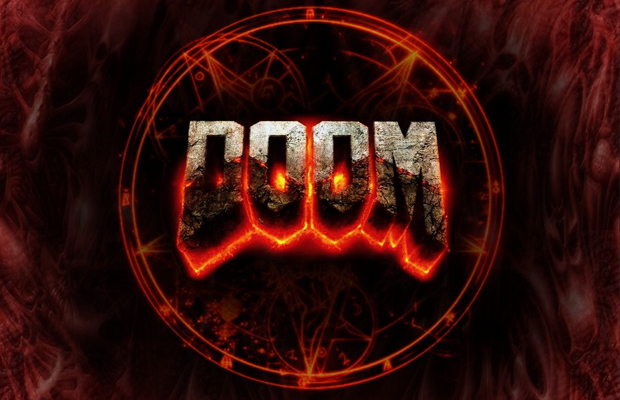 Since leaked screenshots of what looked to be Doom 4 surfaced online back in 2012, gamers have anticipated some sort of announcement regarding the long-awaited id Software project. It all came full circle last month, when Bethesda unveiled plans to release a beta for the rumored reboot as a pre-order incentive for Wolfenstein: The New Order. By now, you’re all aware of the demo only being available to PlayStation 4, Xbox One, and PC players. But there’s actually more info on it that you’ve yet to hear about. So before rushing off to GameStop to reserve the Nazi-war shooter, here are 5 Things to Know About the Upcoming Doom Beta. 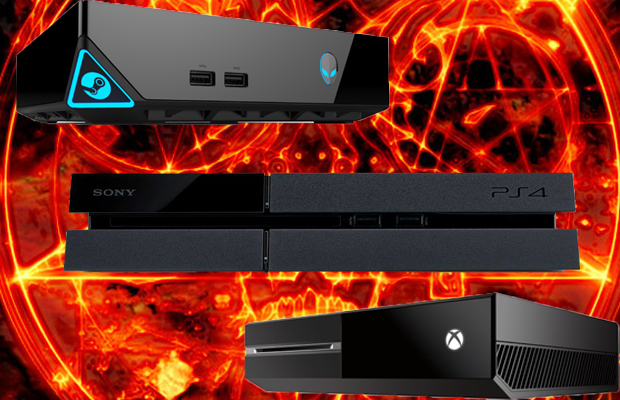 Invitations Are Restricted to Your Preferred Platform

Don’t think reserving Wolfestein on the PS4 will get you into the Xbox One or PC beta. Not gonna happen. Each code is reserved for your preferred platform. In other words, Xbox 360 and Xbox One users receive an invite for the Xbox One. PS3 and PS4 owners get a PS4 invite. And lastly, PC users gain access to the Windows-based version. 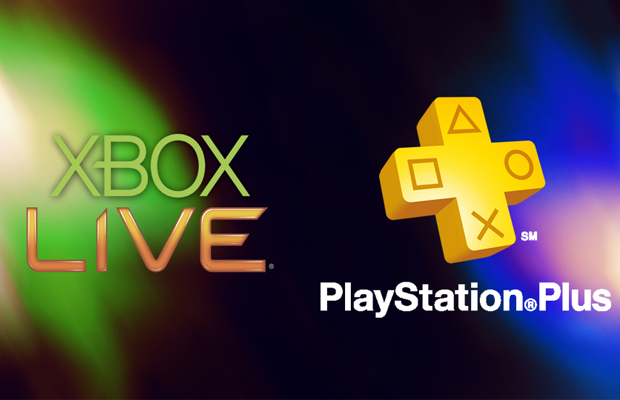 A Premium Subscription Service is Required

The only way to bask in the fun on the PlayStation 4 or Xbox One is by having an Xbox Live Gold or PSN Plus membership. So make sure your online accounts are intact. 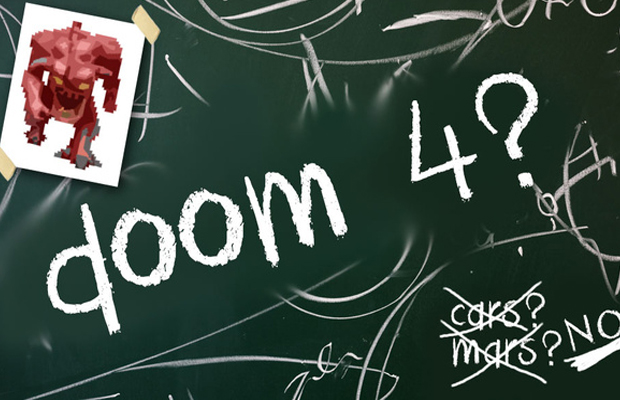 There is no Launch Date

If you’re expected to crack open Wolfestein and jump straight into Doom…guess again. Bethesda has yet to confirm an official start date for it, stating it “won’t begin until a later, yet-to-be announced date.” On the plus side, the company will inform all users via email during the code redemption process. 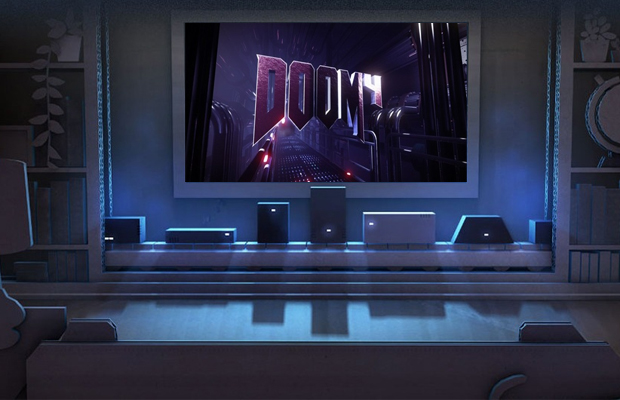 Those who pre-order the game on Steam will receive an invitation for the beta. Rather than receive a code, it’ll be linked to your user account. The same doesn’t apply for all other participating digital retailers. Just keep that in mind. 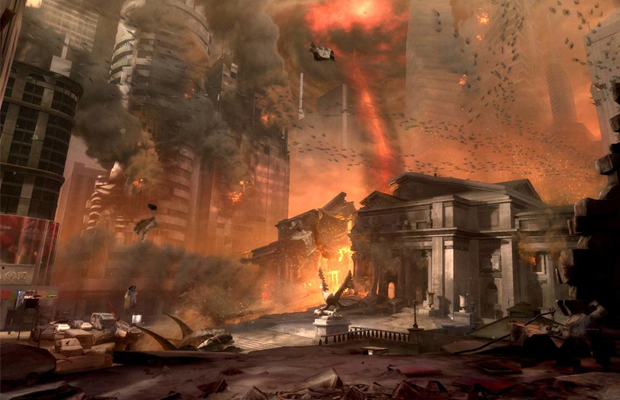 Penny pinches looking for a free ride into the Doom beta better rethink their strategy. Why is that? Bethesda has yet to determine whether it will be made available to the entire public. The company is only ensuring access through pre-ordering Wolfenstein. So c’mon cheapskates, it’s only a $5 deposit at GameStop.