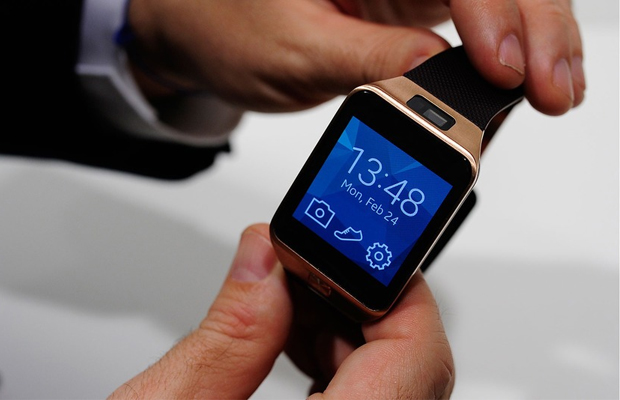 To say the first-gen Galaxy Gear was a disaster would be an understatement. It’s was a critically panned device that failed to deliver the premium performance most Samsung fans were accustomed to on its Galaxy phone and tablet devices. The mobile giant refuses to give up on its wearable and integrated a number of upgrades to enhance its next-gen smartwatch. Out goes Android and in comes Tizen, Samsung’s very own OS, which is said to drastically improve battery life. Other notables include a 1.63-inch Super AMOLED display, 2MP autofocus camera with 720p/30fps video recording, fitness tracking, and customizable straps. 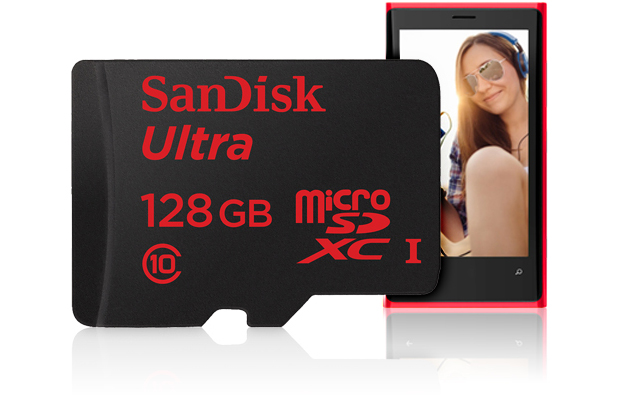 Very rarely do we ever max out the memory allocation on our smartphones, unless you’re an iPhone user. And in all seriousness, only the most hardcore Android user encounters such a quadry. SanDisk has the ultimate solution, introducing the world’s highest capacity microSD card for your smartphone. How does 128GB sound? Freaking great.