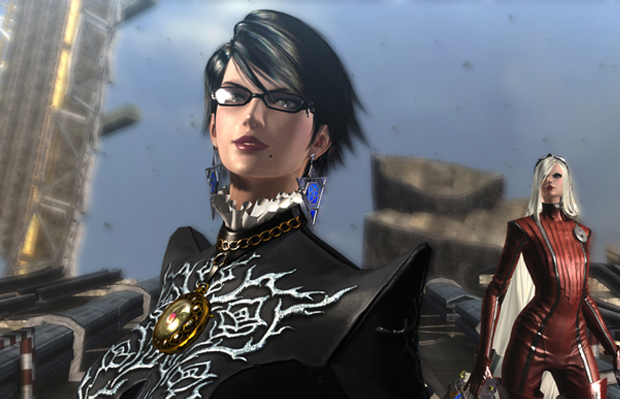 Finally after much waiting, fans are finally getting info on how the new online multiplayer mode for Bayonetta 2, known as ‘Tag Climax,’ works in every detail. The gameplay for Tag Climax differs greatly from the main storyline mode in that players—along with the AI, other player or even strangers online—can team up and defeat waves of enemies and bosses alike. However there is one extra bit of interesting information, in this mode, as players can bet the in-game currency known as Halos, against each other to see who can get the higher score while playing.

A second function being featured is where you can adjust the stage difficulty setting to get even more Halos upon completion. Unfortunately, the only real detail that has been omitted is how to obtain ‘Verse Cards,’ which is how one access different stages in Tag Climax. Though one can assume they can be collected through the story campaign, or possibly as rewards for easier Tag Climax wins. Overall, this mode will certainly add quite a bit of interesting fun with friends and online communities for quite some time to come after the game’s release.