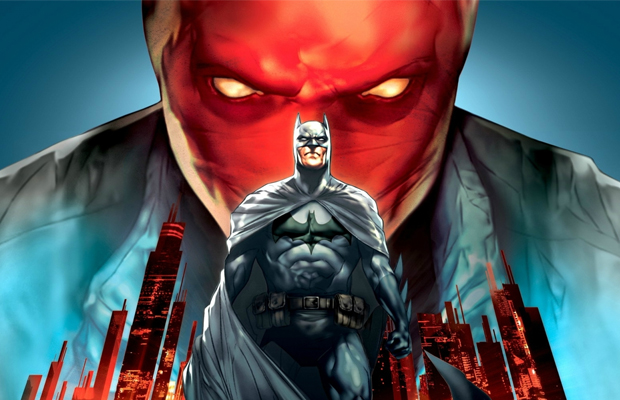 More pre-order bonuses for Batman: Arkham Knight continue to prematurely surface online. First was the Harley Quinn story pack. Now comes news of exclusive DLC being made available through Gamestop in the form of the Red Hood story pack. Batman News leaked the promotional ad from the gaming retailer, which also indicates the downloadable content will be accessed on the PS4, PC, and Xbox One.

Several infamous Gotham villains are scheduled to appear in Arkham Knight: including the Penguin, Riddler, and Two-Face to name a few. Originally scheduled for a Fall 2014 release, the final chapter in Rocksteady’s saga was recently pushed back till 2015 for unknown reasons. Recent reports suggest the game will see a release on all three gaming platforms come February 24th, though it’s yet to be confirmed. 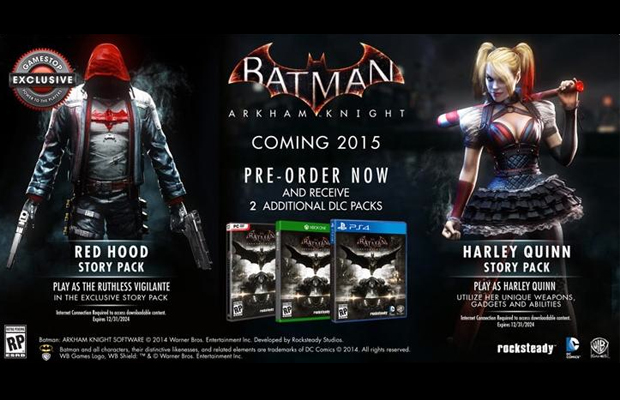