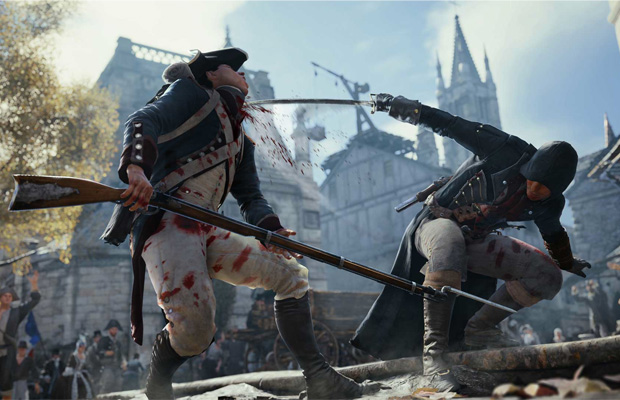 It is not an uncommon occurrence for a game to have certain small hiccups on a platform. However, it is definitely a bad sign when there are performance problems on every platform a game is launching on. The problem is that the game in question is one that has until now been deemed rather flawless, that being the latest in the Assassin’s Creed franchise, Unity. Some of these issues include excessive lag spikes during gameplay, some rather random glitches here and there, and finally some character pop-ins.

These issues seem to be the most persistent along all the systems. Even the high-end PCs cannot run this game without these problems, which does not bode well for the game’s future sales. The solution to the majority of these issues is a simple patch update for the game that would take about a day. Activision has yet to announce their plans to even make one.