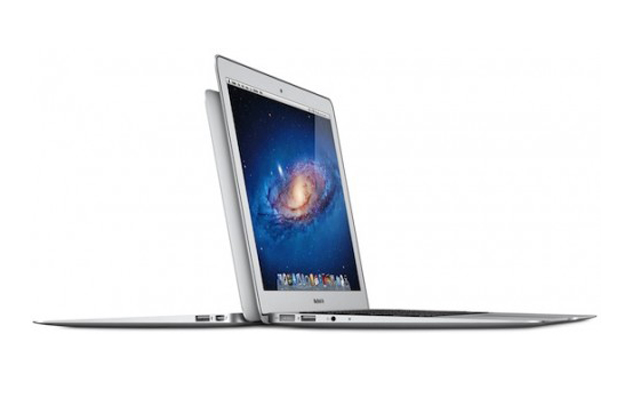 After discontinuing the last-gen MacBook models in favor of the slim MacBook Air, Apple is said to be unveiling a new line of ultrabooks next year. According to Digitimes, the company plans on releasing a 15-inch version of the Air, alongside 11.6-inch and 13.3-inch models going into the first quarter of 2012.

Here’s an excerpt from the report:

Apple reportedly is set to launch its new MacBook Air series notebooks with panel sizes of 11.6-inch, 13.3-inch and 15-inch in the first quarter of 2012 and will directly compete against ultrabooks from PC brand vendors, according to sources from the upstream supply chain.

The sources noted that related upstream players have already started pilot production of the MacBook Air models and will add a 15-inch model into the product line to expand its reach in the ultra-thin notebook market.

If you’re feeling cheated about dropping a grand and change on the latest MacBook Air model, join the club. On the plus side, Apple is said to continue discounting the current models going into the release of the new line. Either way, it’s still a best buy for ultrabook consumers.