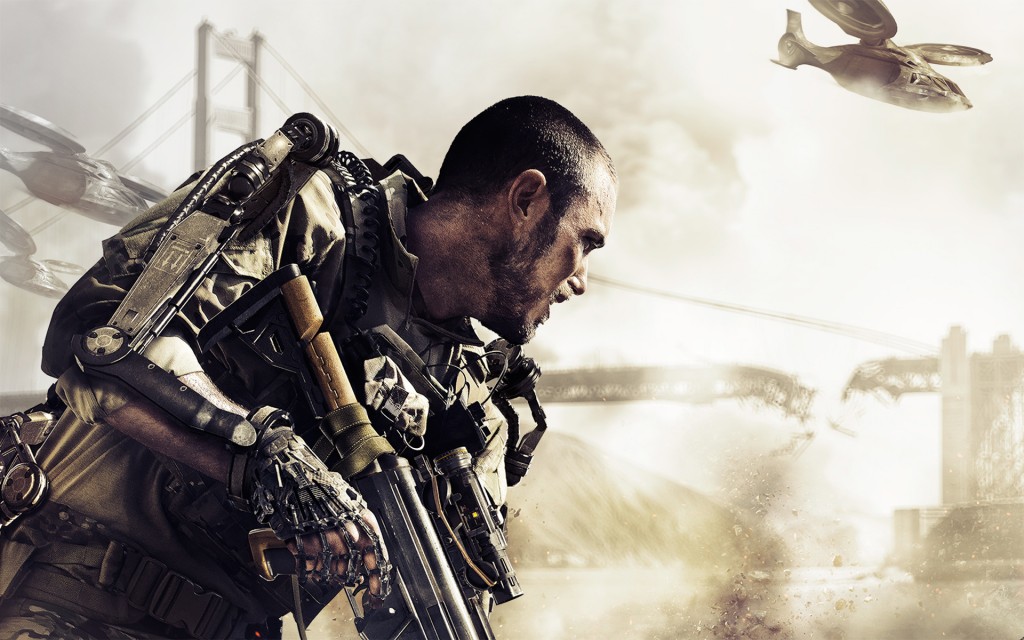 It would seem that Bungie’s special offer for Destiny will soon be a common ground in the gaming industry. For those who don’t remember, Bungie offered those who bought previous-gen versions of Destiny free upgrades to the current-gen versions, when they got their newest console. This might all seem like a play by the machine of the gaming industry to get you to buy new consoles, but as the life spans of the current-gen consoles grows and the previous-gen consoles life spans dwindle, these types of deals can save a lot of time and hassle.

For those picking up Call of Duty: Advanced Warfare for the 360 or the PS3 digitally, for a limited time (not disclosed yet), you will be able to get a free transfer to current-gen if you choose to do so. Your multiplayer stats and progress will save but your single player status will not be saved on the transfer.

These upgrades must take place within the same console family (I.E those who bought on the 360 must transfer to the Xbox One and those who bought it on the PS3 must transfer to the PS4) and this deal only applies to those who buy the game before March 31st, 2015. That is one large window of opportunity. It is worth mentioning that the game progress will only save if the account it is transferred to, is the same GamerTag or PSN ID.

Along with this announcement, Activision has announced that the digital pre-orders for Advanced Warfare, for Xbox users, will come soon. All pre-orders will grant a full day’s early access to the game and you will be automatically upgraded to the “Day Zero Edition”, which provides you extra perks for your gameplay experience.