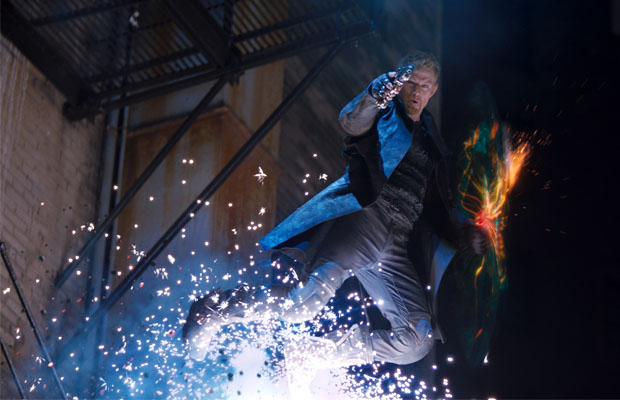 Straying somewhat away from their previous works, the directors have chosen to produce a space opera this time out, one that just so happens to cast Kunis and Tatum as star-crossed lovers. For those unfamiliar with the category, it’s basically “a subgenre of science fiction that often emphasizes romantic, often melodramatic adventure, set mainly in outer space, usually involving conflict between opponents possessing advanced abilities, weapons, and other technology.” Instead of playing into the melodramatic adventure aspect of the genre, it will be important to stay focused on finding a balance between action and romance. After watching The Matrix, you can see where The Wachowskis might struggle here.