10 Upcoming Movie Sequels Nobody Wants (But We’re Still Getting) 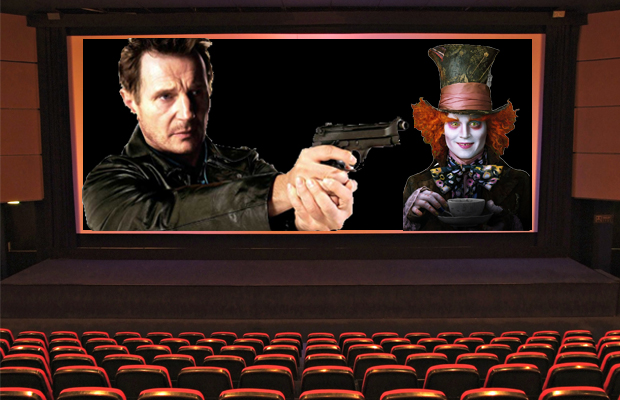 On paper, film sequels are designed to be bigger, better, and more badass than its predecessors. However, most just end up being utter disappointments. The stories told in these follow-ups become more blurred—lacking character development, imagination, and lastly, an actually plot. That hasn’t stopped Hollywood from moving forward with potential franchises, banking on the success of its original property and the industry’s brightest stars to cash in at the box office. They’re unavoidable and making their way to big screen in the coming year, so prepare for the worst. Here are 10 Upcoming Movie Sequels Nobody Wants, But We’re Still Getting. 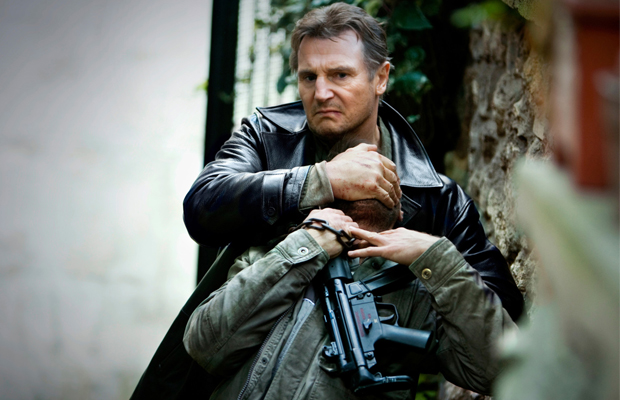 The first rocked and second was entertaining, but unnecessary. So like every other major franchise in Hollywood, Fox is transforming Taken into a trilogy. How many times can Brian Mills save his family from kidnappers? Only twice apparently, as the studio is switching the third film up by making Liam Neeson’s character the target of a manhunt, after the retired CIA agent gets framed for a murder. The inclusion of A-list talent like Forrest Whitaker sounds promising, but the change in plot direction is dangerous territory to step into. 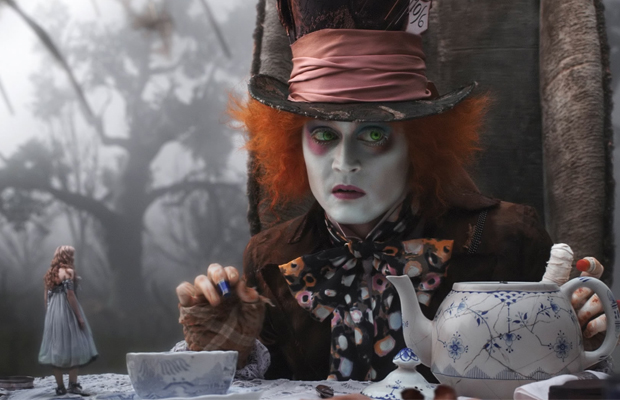 Through the Looking Glass

Despite diehard Disney fans loathing Tim Burton’s vision of the classic animated fantasy, its billion-dollar take at the box office was more than enough to convince the multimedia conglomerate to green light another film. All that’s known is the director and most of the original cast is all set to return (Johnny Depp included), where as new characters are being introduced to bring Alice’s coming of age story to life. Sacha Baron Cohen and Rhys Ifans will join the festivities, with the latter rumored to play the Mad Hatter’s father. Seeing how the original ended concretely with Alice retuning home, it goes without saying that most of us aren’t looking to venture back into Wonderland. 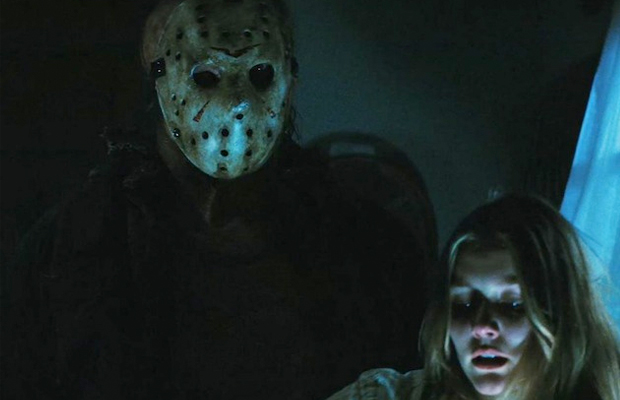 Like Jason Voorhees, Friday the 13th is a horror franchise that refuses to die quietly. The reboot garnered pretty awful reviews and all interest in a sequel came directly from the studio, not the fans. Talks of the follow-up tackling the found footage perspective, along with the inclusion of 3D visuals and uncertainty of returning cast members hasn’t generated any excitement from the horror community. Not to mention the consistent delays are only certifying that the film is DOA before it even enters production. 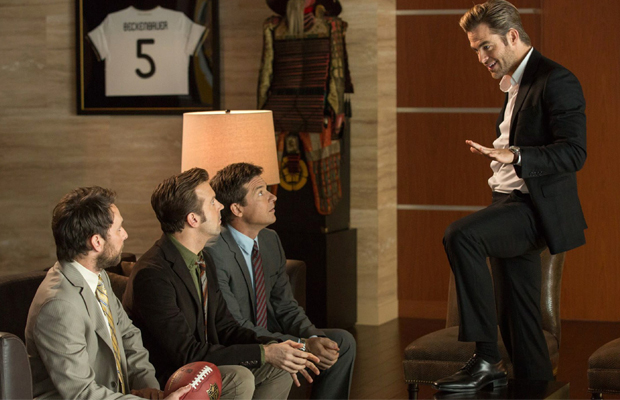 Black comedies and sequels are just two concepts that never work. The films that fall under this category are made as one-shot deals and it’s a wrap. Which is why the announcement of Horrible Bosses 2 came as somewhat of a shocker. Killing your boss because you hate them that much, that joke’s already been told, therefore the sequel has already lost credibility in terms of originality. The Hollywood Reporter describes the sequel as follows: “The three heroes of the first film — Nick (Jason Bateman), Dale (Charlie Day) and Kurt (Jason Sudeikis) — have started their own business but get fleeced by a slick investor (Christoph Waltz).” This leads them to create a plan to kidnap the investor’s son (cast as Chris Pine). Don’t see the comic relief? Neither do we. 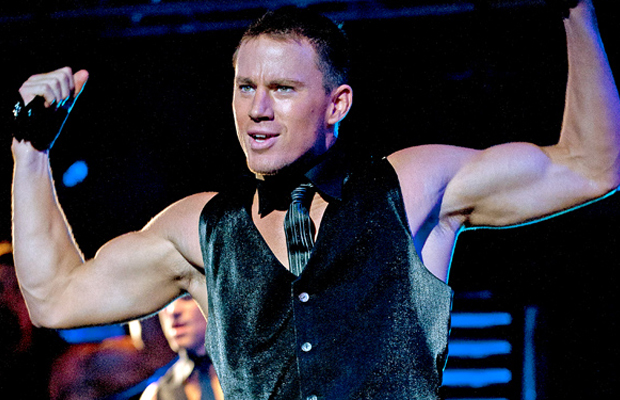 Male strippers, ass-less chaps, and Channing Tatum: Does such a film deserve a sequel? Don’t answer. Not your typical “movie for guys who like movies” featurette, Magic Mike served as nothing more than a peep show for women, which most boyfriends and husbands had the unfortunate luxury of sitting through for two hours. Not again gentlemen, never again! 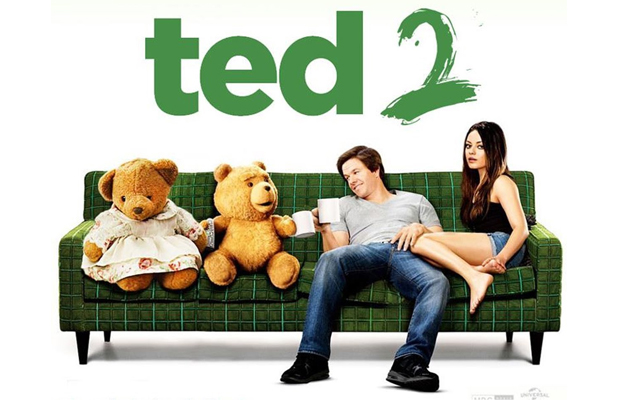 No one saw Seth McFarlane’s Ted being the comedy blockbuster it turned out to be. The film, which boasts the same humor appeal as the cartoon series, Family Guy, had its high points…then turned into a cheese fest towards the end. Take that, along with the recent failure of McFarlane’s A Million Ways to Die in the West, there isn’t much logic to moving forward with another film, except to exploit the popularity of the main character. With the latest reports implying Mila Kunis is out and Amanda Seyfried is in as Mark Wahlberg’s leading lady, the downgrade in casting alone proves there isn’t much here. In other less interesting news, Wahlberg gave an update on his character to IGN regarding the bromance between him and his teddy bear: “That wouldn’t be any fun. No, no, no, they’re crazier than ever. It’s a problem, but Ted has bigger issues, bigger fish to fry.” 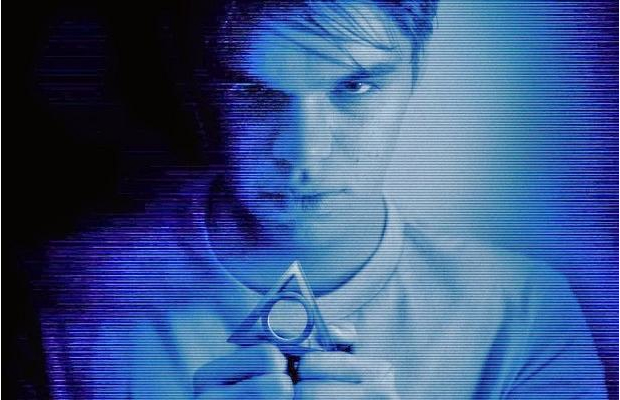 Four films, one spin-off, and basically the same endings with no resolutions—the Paranormal Activity franchise has lost all shock value. And it shows in the recent box office drops with every new release. So what’s in store for the “fifth” movie? Total Film spoke with producer Jason Blum, who offered this statement:

“You can expect a ton of answers. We had a lot of conversations about the mythology in Paranormal, and one of the things that I was happy… There is kind of this group of us that gets together and develops these movies, and there was a decision that a lot of fans were tired of only getting little snippets of information. So we are going to answer almost every possible question that one can have about the mythology in Paranormal Activity.”

PA5 will supposedly offer answers that have been collecting from previous films, but will most likely bring up more plot twists and questions, which will predictably open the gate for yet another sequel. 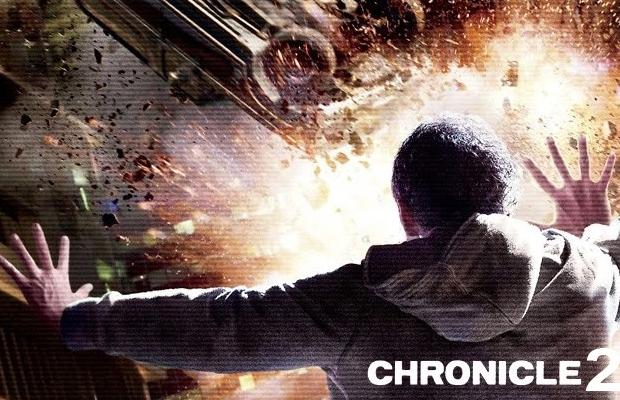 Surprisingly, Chronicle turned out to be a quality sci-fi film. Whether it’s good enough to warrant a sequel remains up for debate. Many feel there isn’t much material to work with after the majority of the original cast was killed off. However, screenwriter Max Landis shared his vision for a sequel, which he tweeted:

“So, at the end of the day, maybe it’s better that Martyr never saw the light of day. Sad I didn’t get to do some of my other versions. The multi-movie low [budget] Chronicle-based found footage superhero universe culminating in an Avengers type team up was a real good one.”

Sounds promising, but with rumors of the film being abandoned by both him and director Josh Trank, we really don’t see or want Chronicle 2 taking off anytime soon. 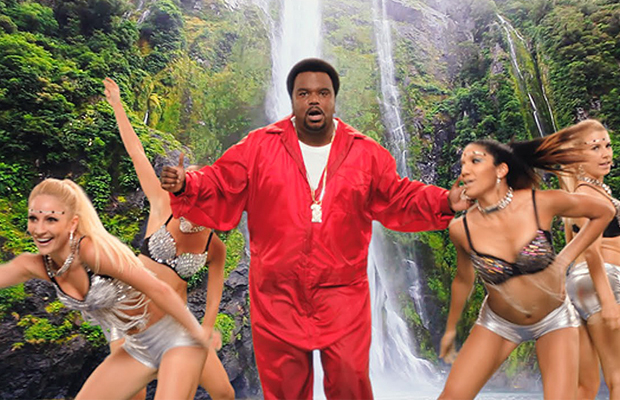 Ok, so the fact that John Cusack isn’t even in the follow-up isn’t a good sign, especially since HTTM2 takes place immediately after the events of the first film. Instead of going back in time, the remaining cast—Craig Robinson, Clark Duke, Rob Corddry—is sent to the future to rectify the disturbances caused from the last time they went through the space time continuum. The latest red-band trailer does offer up a few laughs, but doesn’t produce enough to make anyone want to Fandango tickets for it Christmas release. To think the addition of Parks and Recreations Adam Scott and return of Chevy Chase might serve as the film’s saving graces would be incompetent. 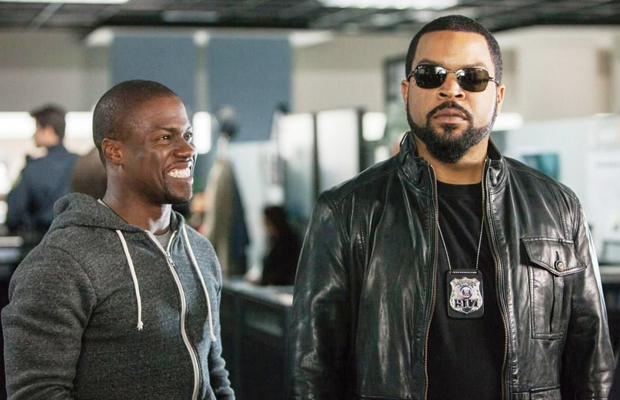 The original received some of the worst reviews for a film this year thus far. Where exactly can the studio go with a follow-up? Does it even matter? Not many details have been divulged about the film except that production has begun and Tim Story will be the returning to the director’s chair. Seeing how Kevin Hart’s proven to be sure box office draw, we wouldn’t put it past Universal if it’s already mapping out a trilogy.