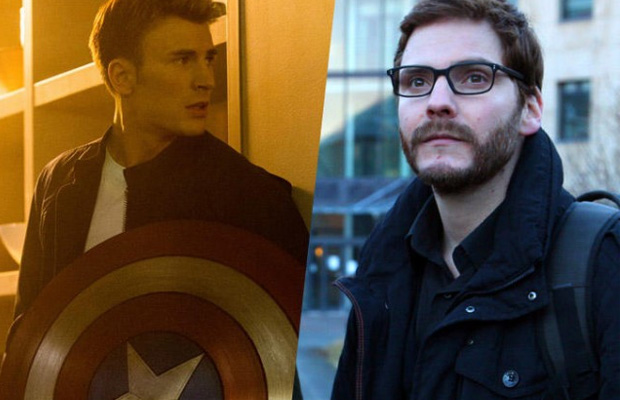 Marvel has been making a lot of announcements about their line-up for the next couple of years; the most recent being Daniel Bruhl joining the Captain America cast. Bruhl (Rush, Inglorious Bastards) has agreed to take on a villain role in the upcoming Marvel Studios production Captain America: Civil War, which is set for release on May 6th, 2016. Marvel’s chief Kevin Feige released a statement saying that, “With Daniel’s ability to deliver intense, nuanced performances, we knew we had found yet another great actor to share the screen with some of our biggest heroes”.

The exact role has yet to be announced, but Variety confirmed that Bruhl will not be the main villain in the film; however, he may be the biggest menace in Marvel’s Doctor Strange film. For now, fans will have to wait for further confirmation and details about the villain. Bruhl will join the likes of Chris Evans, Robert Downey Jr., and Chadwich Boseman who have already confirmed their roles in the film, with Sebastian Stan, Samuel L Jackson, and Scarlet Johansson expected to reprise their roles.