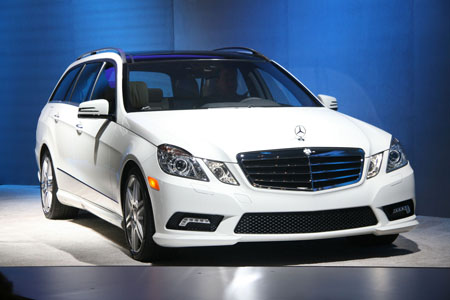 When we first saw this gem at the Frankfurt Motor Show, we were told not to expect an American appearance. Well, Mercedes has apparently had a change of heart as they presented the wagon, and in 4Matic trim no less. It was a bit of a pleasant surprise to find Mercedes-Benz taking the wraps off a U.S. market 2011 E350 4Matic Wagon here at the 2010 New York Auto Show. 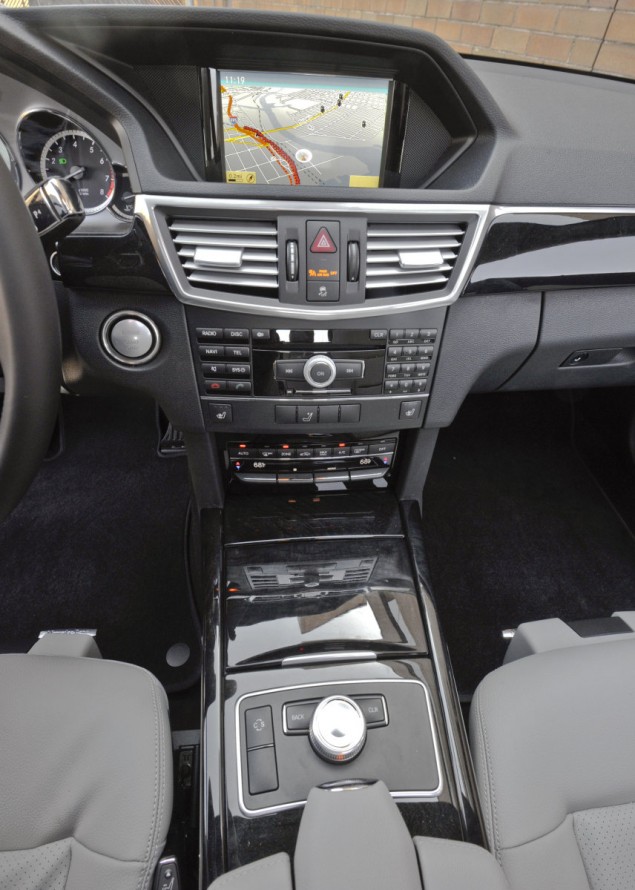 The E-Class Wagon joins the thoroughly revised sedan and coupe variants of Mercedes’s mid-sizer and shares much of their styling interior and exterior. The one big difference obviously is the wagon back, which looks very handsome to our two-box-lovin’ eyes. There’s also the surprise of available jump seats in the “way-back,” which pop out of the floor of the cargo area and go back-to-back with the rear bench, giving the little ones a great view of traffic behind them. The outgoing model had them as an option as well, but we can’t think of any other U.S. cars that still sell these rear-facing “way back” seats.

Mercedes is only bringing the E350 4Matic version of the E-wagon for now, although hope springs eternal that an E63 AMG Wagon might be in the cards eventually, even if it’s only a special-order item like the last one was. 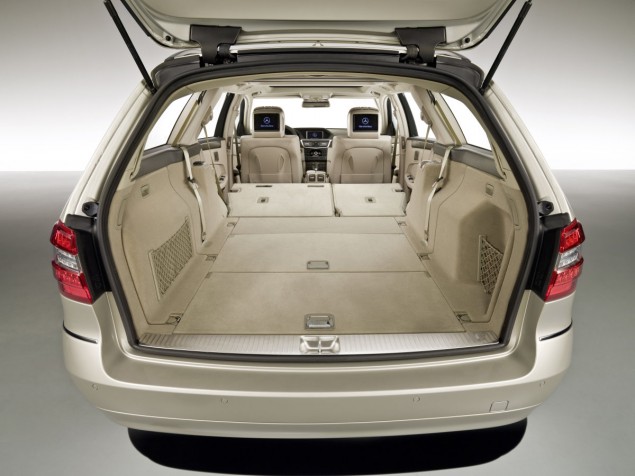