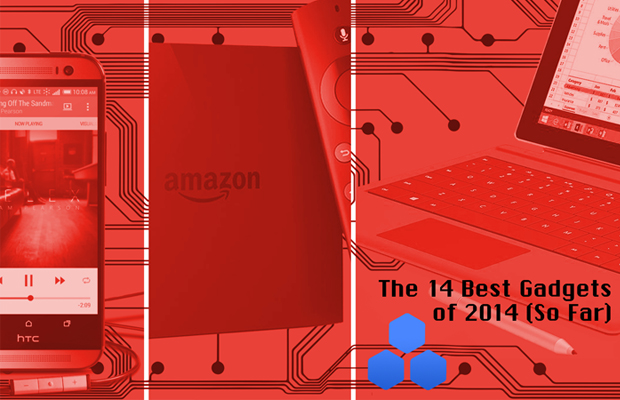 Every year, the gadget scene becomes oversaturated with tons of consumer electronics—most being mediocre and a handful wowing the buying public. Six months deep into 2014, we’ve seen a number of cool and groundbreaking devices hit the market. We’re talking everything from health-conscious smartphones, luxury wearables, and virtual reality headsets here. Having tested the majority, we ranked the leading gizmos launched within the first half of the year. Time to upgrade your tech collection, as we put you on to the 14 Best Gadgets of 2014 (So Far).