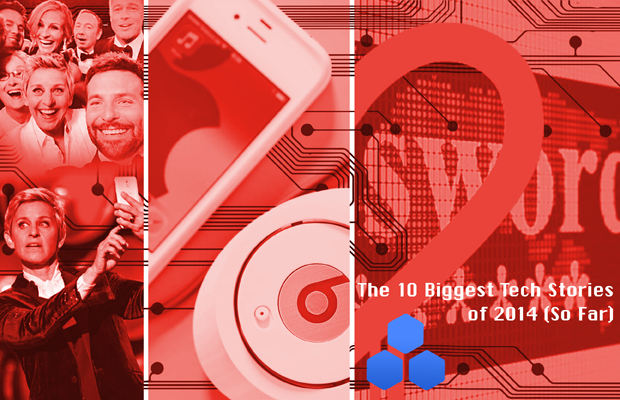 So far, 2014 has been a year of major technological strides…as well as some setbacks. In just six months, companies have announced plans to advance almost every aspect of our lives – from how we communicate with one another, to how we spend our free time. And yet, not all changes are beneficial. Mergers, legal battles, and online security threats have also occurred, endangering the comfortable tech lifestyle to which we’ve grown accustomed. In short, the first half of the New Year has been like a game of Flappy Bird: there have been ups, downs, and major obstacles. Fortunately, unlike the mobile app, the year’s not nearly over, as there is plenty more in store. Check out the headlines that bombarded our Facebook feeds, the 10 Biggest Tech Stories of 2014 (So Far). It’s been quite a ride.