10Gbps WiFi Will Be Made Available Next Year 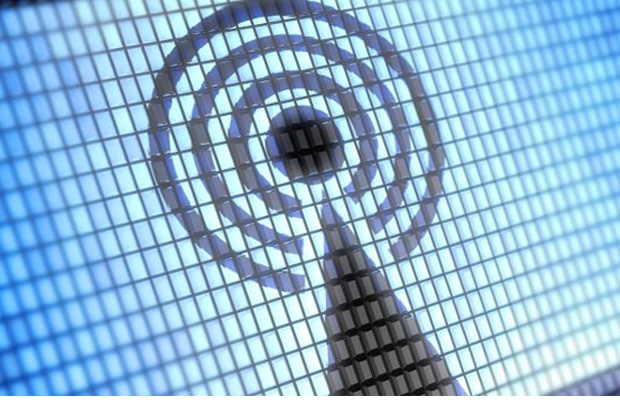 Data speeds of 5Mbps to 20Mbps seem fast for modern user standards. And the promise of 5G networks is only bound to push the boundaries of wireless connectivity. So just imagine what it would be like to take advantage of 10Gbps Wifi. Sounds too good to be true, we know. But the super-advanced Wifi connection will become a reality as of next year, with Quantenna Communications announcing it will release a new chipset capable of pulling such data transfer speeds.

“Quantenna’s 8×8 architecture with adaptive beamforming demonstrates that the ‘massive MIMO’ promise of significantly higher throughput, robustness, and reduced interference can be realized in practice,” says Standford professor of electrical engineering Andrea Goldsmith. She continued to breakdown the technology by saying the following:

“This architecture will also significantly enhance the capabilities of MU-MIMO, allowing it to support interference-free transmission to many more devices simultaneously. These technology advances will transform the landscape of applications and devices that Wi-Fi can support. As we move into an era of exponentially-growing video usage and the Internet of Things, the 8×8 architecture and MU-MIMO technologies will become essential in all high-performance Wi-Fi devices.”

Either way, we’re more than thrilled to embrace those type of data speeds. Don’t you agree?