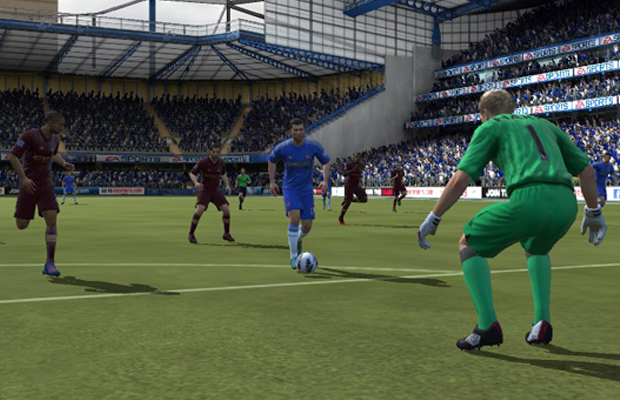 Price: $40
FIFA lets you take part in eight different game modes: including 11 vs. 11, Tournament Mode with over 50 real-world competitions, a full in-depth Career Mode, and head-to-head online. Touchscreen controls create a unique gameplay experience, with the rear touchpad being used to assist shooting accuracy so you don’t have to worry about missing point-blank shots. You might even pull a trick shot out of nowhere. 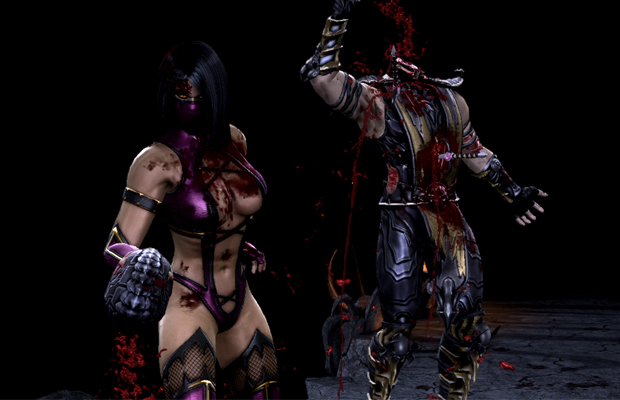 Price: $20
One of the bloodiest fighting games of all time splatters its way onto the Vita. This portable version of the GOTY brings the gruesome (and infamous) fatalities found on the console versions and presents gorgeous graphics that shine on the small screen. After emperor Shao Kahn has finally defeated Raiden and his allies, the thunder god has one last chance to save Earthrealm. He’ll do so by striking Khan where he’s most vulnerable: his past. Story Mode should test your skill set for each character or you can switch things up and claim bodies via multiplayer.