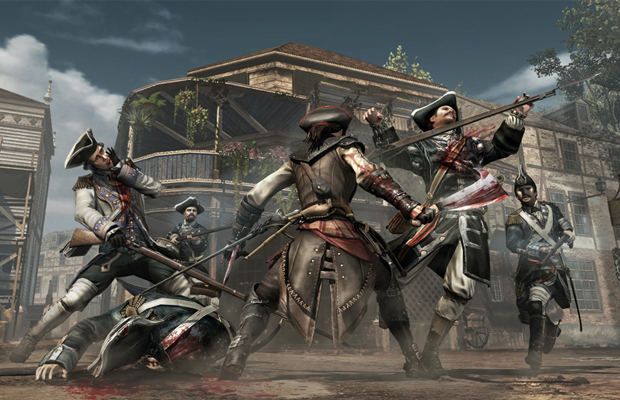 Price: $40
This spin-off of the third Assassin’s Creed game takes place in 1765, leading up to the American Revolution where Spanish forces plan their takeover of The South. Aveline takes on the role of a deadly protagonist. Expect our hero to play three vital roles in her quest for freedom. Equip yourself with numerous weapons from previous installment, plus new arms such as pistols, cleavers, grenades, and a sugar-cane machete. Add the all-new “touch-to-kill” option and cross-platform content ala AC III—you have a fresh-new look to the series. 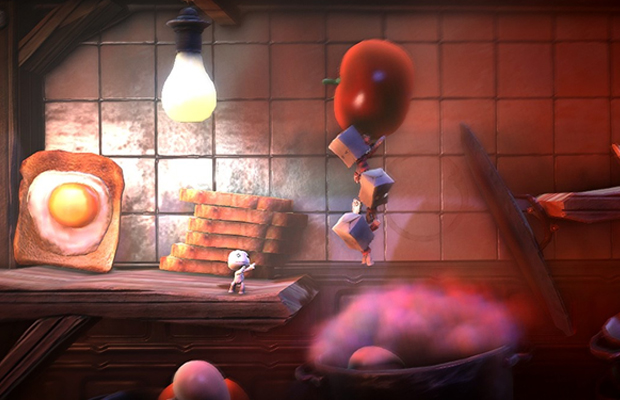 Price: $40
The game that helped shape shift the platformer genre gets the Vita treatment, utilizing the system’s front and back touch controls to enhance gameplay. Customize Sackboy and create new worlds through the game editor, also discover endless levels shared by other gamers online. The good thing about this version is it includes all features from the previous entries, along with PS Vita-only exclusives. Whether you love it or hate, LBP has the ability to suck you in for hours.