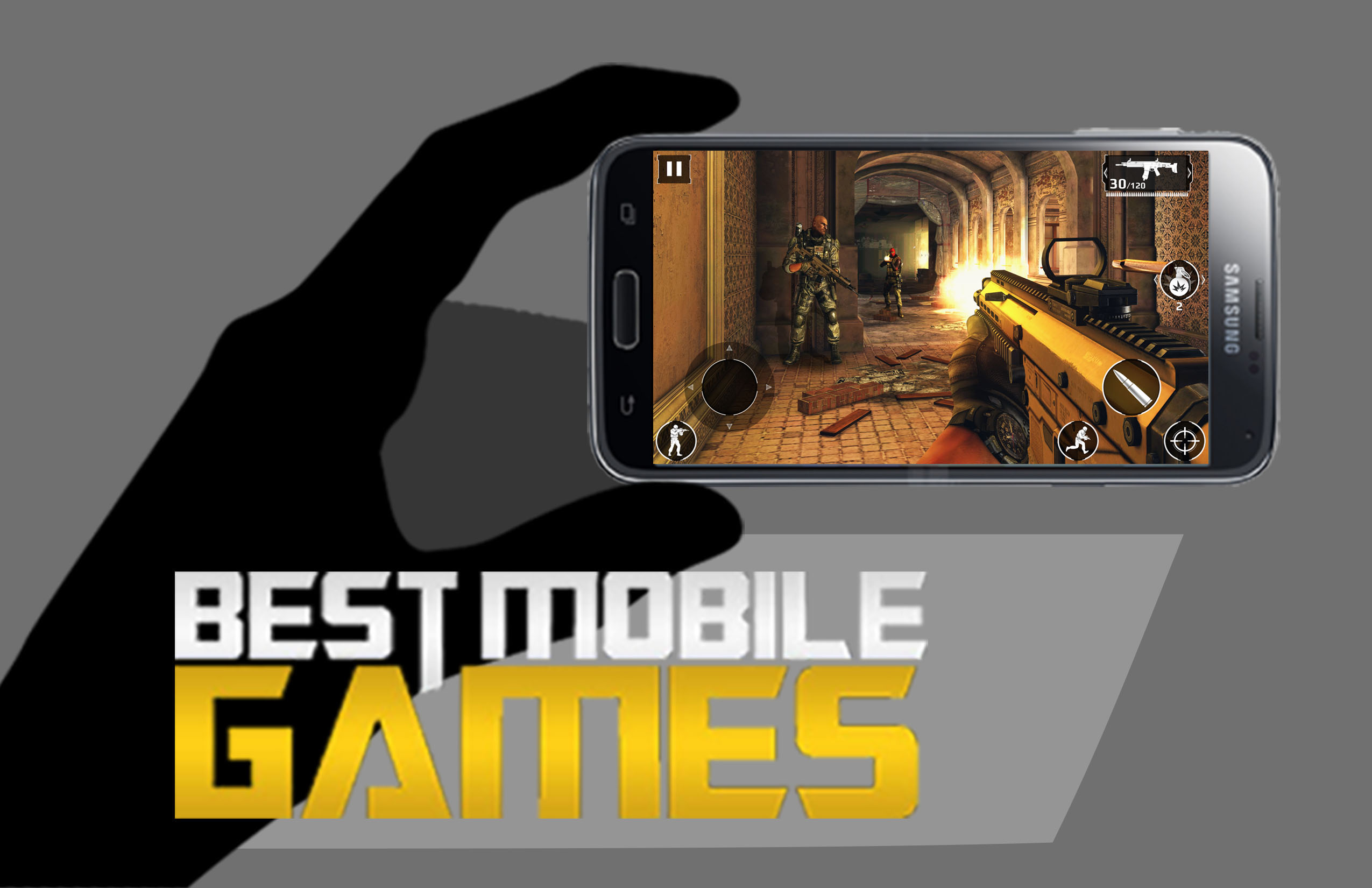 As with every year, summer continues its dry spell of most wanted video games. But in waiting for some of the fall’s bigger titles such as Destiny and Assassin’s Creed: Unity, we’re lucky enough to enjoy the last few weeks of the season by engaging in some of the more popular titles hitting the mobile circuit. Several gems have found their way onto the Android, iOS, and Windows Phone platforms, all worth checking out and downloading. Check out the 10 Best Mobile Games of July 2014. 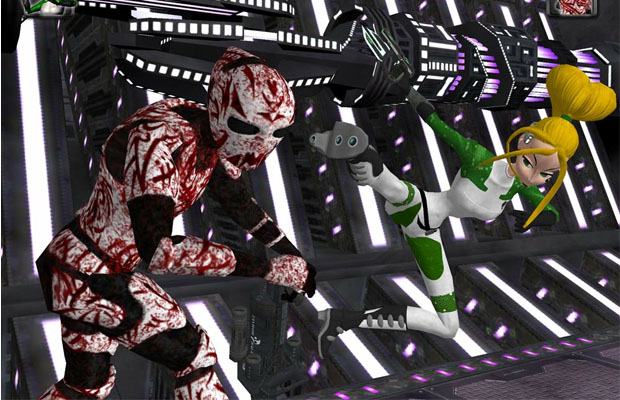 A game billed to be a mix between Heavy Rain and Mass Effect, Revolution 60 places you in control of a trained assassin with a mission to regain control of the orbital weapons platform N313. Be prompted to attack, use the touchscreen during battles, and strike unleashing moves you thought were only seen in movies. The game runs on the Unreal Engine, making the characters look and move as virtually realistic as possible.
Download it Now at the Apple App Store for FREE 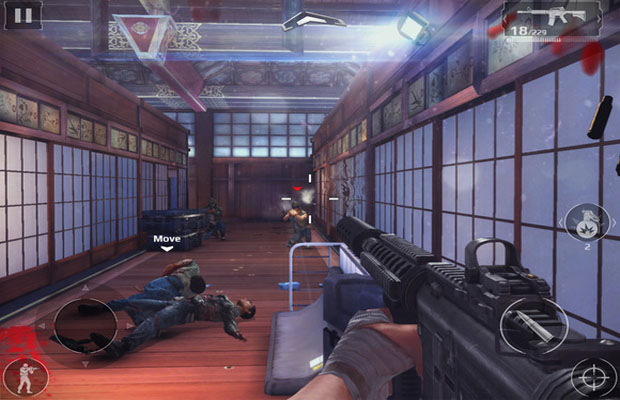 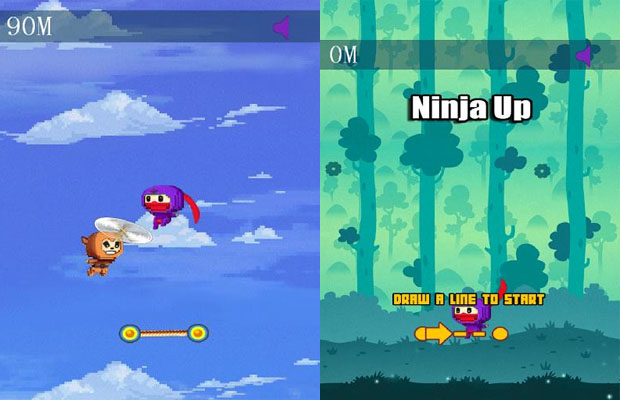 Take on the role of a ninja and try your best not to be taken out by the UFO’s preventing you from completing a journey. Use the protagonist to jump high and dodge oncoming obstacles and enemies. Feeling a little competitive? Grab some friends and see who can climb the rankings faster. But be careful, as the higher you jump, the lower you fall.
Download it Now at the Apple App Store for FREE 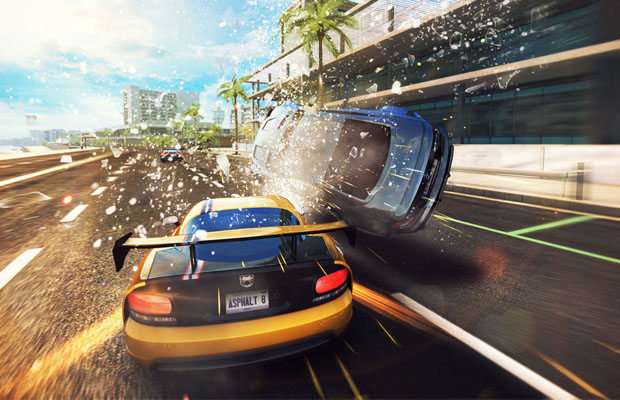 This high-octane racer lets gamers select from 56 high-performance cars, which are 80% new. This time around you will race around 9 new locations including: Venice, Iceland and the Nevada Desert just to name a few. Play friends in different gaming modes like simultaneous multiplayer and ghost challenges. You even have a career mode, where racers will run through 8 seasons and 180 events to choose from. Airborne is compatible with the MOGA controller as well.
Download it Now at the Apple App Store for FREE
Download it Now at Google Play for FREE 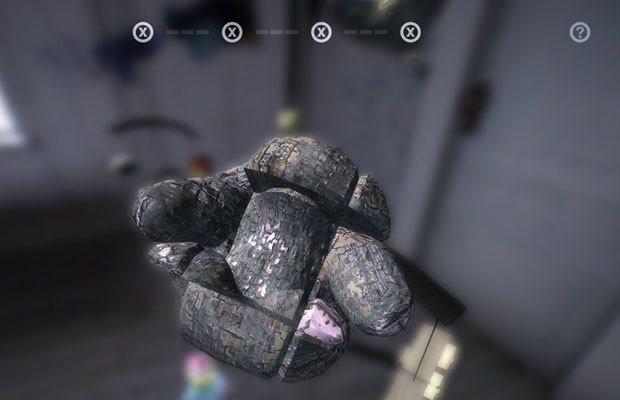 This 3D puzzler might be a little kooky for most but don’t be fooled into think it isn’t fun. In Lost Toys your job is to fix broken and unwanted objects. Play through 4 different chapters and 32 levels, which have a gothic-feel behind them and can be played at anytime. With no timer in place, there are no worries when tackling difficult puzzles. The game offers some amazing 3D graphics, which look great when spinning toys around each angle.
Download it Now at Google Play for $3 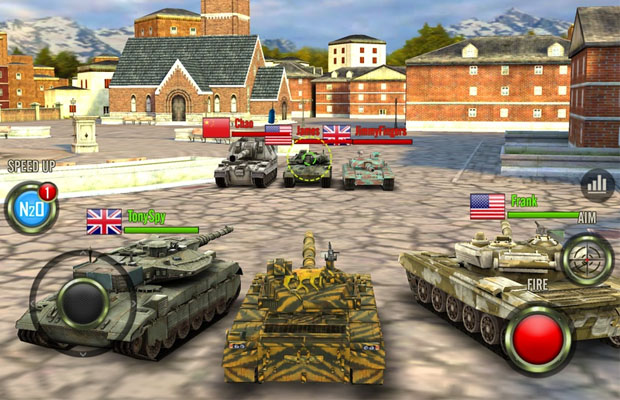 Grab a couple of friends and take part in some 4 vs. 4 team action. In battles, choose from modes such as Finders Keepers and Free-for-All, which allows up to 6 players. Have up to 15 different tanks to select from, with more to come. Increase a tank’s firepower and speed through over 500 upgrades, while getting it on in 5 different war arenas.
Download it Now at the Apple App Store for FREE
Download it Now at Google Play for FREE 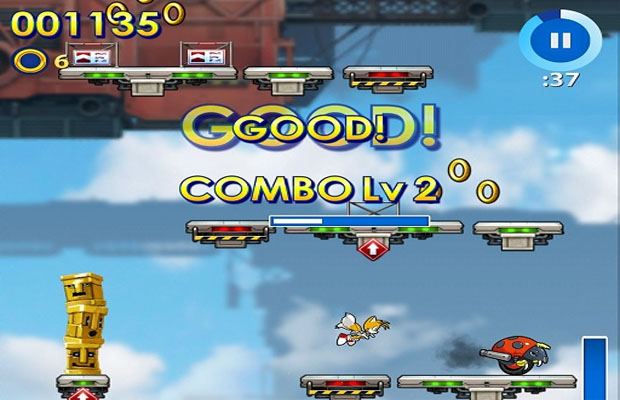 Sega’s mascot speeds into a new adventure. Sonic Jump Fever lets you take control of the blue hedgehog, Knuckles, and the rest of the gang to beat out friends scores using boosters and upgrades. Try your luck in Fever Mode where the best of the best try to gain the highest scores. Enhance unique moves and abilities for each character, also play through the game and unlock a legendary character.
Download it Now at the Apple App Store for FREE
Download it Now at Google Play for FREE 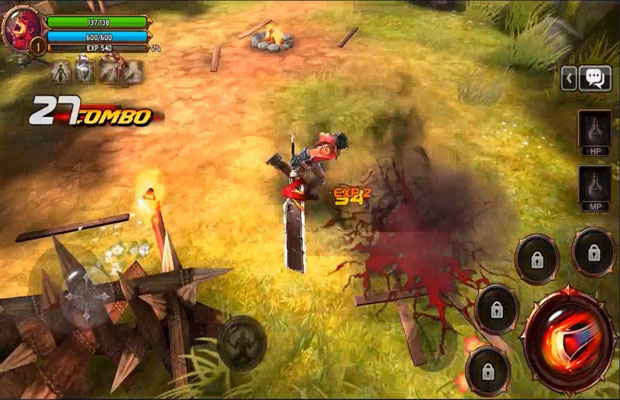 This hack-and-slash RPG keeps players at the edge of their seats endless monster hordes and sweet customizable features. Play as the Berserker or The Cat Acrobat, upgrading your craft systems to build strength and progress. Gain rewards just by clearing a stage, the game is constantly adding more content to keep you engaged for days.
Download it Now at Google Play for FREE 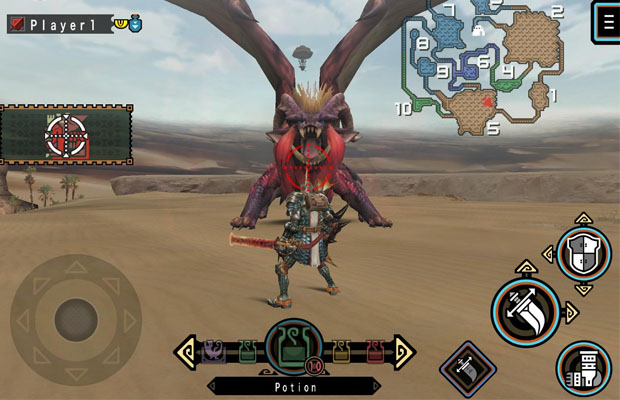 Capcom brings its popular action-slasher RPG to iOS, welcoming the opportunity to slay monsters on your smartphone screen. Upgrade a player and tackle on bigger quests, while collecting items and enhancing your armory. Play online up to 4 players and use these players to complete more difficult quests.
Download it Now at the Apple App Store for $15 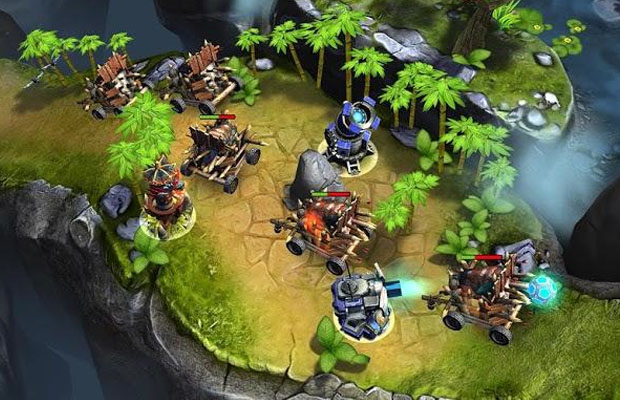 Defenders features a storyline with 23 missions and random missions to play. Enter the Prime World universe and destroy incoming enemies using unique cards. Upgrade your hero with spells and skills as well. Utilize over 26 towers and 25 levels of upgrades, along with 13 kinds of spells. Defend again 36 different types of bosses and enemies, each with their own unique abilities.
Download it Now at the Apple App Store for FREE
Download it Now at Google Play for FREE