WTF: First Look at the Batmobile in ‘Batman v. Superman: Dawn of Justice’ 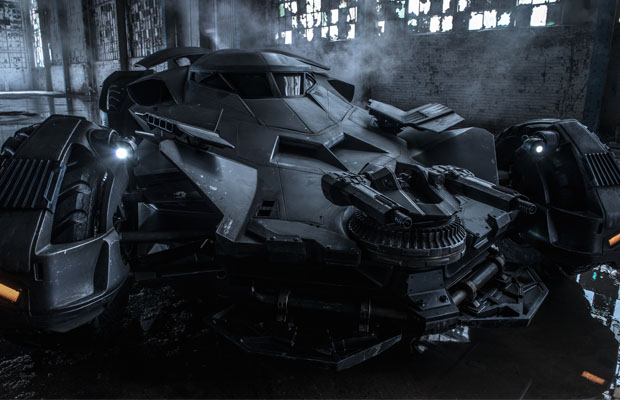 With Batman v. Superman: Dawn of Justice deep into production, we’re seeing more and more shots from the set emerge online. Director Zack Snyder has been responsible for most of the latest updates, and for his latest stunt, he’s managed to tweet the latest shot of the Batmobile. And truthfully, we don’t know what to think of it.