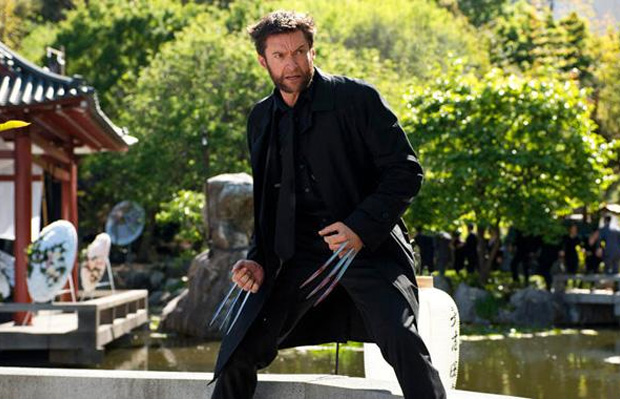 Ever since Hugh Jackman’s Instagram post featuring his signature Wolverine claws and the caption “one last time,” there have been speculations about the actor’s future involvement with the role. ackman recently appeared on Dr. Oz’s talk show and confirmed that the third Wolverine solo film will indeed be his last. He shared, “It is my last time. It just felt like it was the right tie to do it. And let’s be honest, 17 years. I never thought in a million years it would last, so I’m so grateful to the fans for the opportunity of playing it. I kind of have in my head what we’re going to do in this last one. It just feels like this is the perfect way to go out.”