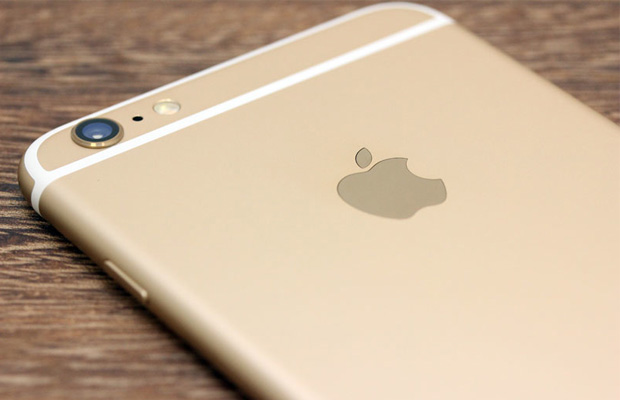 I-day is less than 6 months away. I-day would be the annual Apple announcement of the next i-device. The iPhone 6 and 6 Plus hit shelves as of September 19th, 2014. If the clan out of Cupertino keeps to their schedule we should be seeing another iPhone iteration before long.

There is an insane amount that we do not know, but the fun lies in speculating. It does not appear likely we shall see anything as radical as the phablet sized previous generation, but here is what we’ve found so far; previews may come as early as June, possibility of three models to be offered, color options, and expected hardware advancements.

World Wide Developers Conference runs June 8th through the 12th, and is the expected launch pad for iOS 9, which could boast a preview of the next iPhone, at least from the software aspect.

It is expected that Apple will focus more on internal advancements than the dramatic physical changes seen in 2014, that being said it would appear possible there will be an iPhone 6S, 6 Plus S and a “throwback” version featuring the classic 4.5” screen. There may also be new color options such as pink and “14-karat gold edition” like the high end Apple Watch.

Conjecture, for sure, but it is oh so fun to speculate.